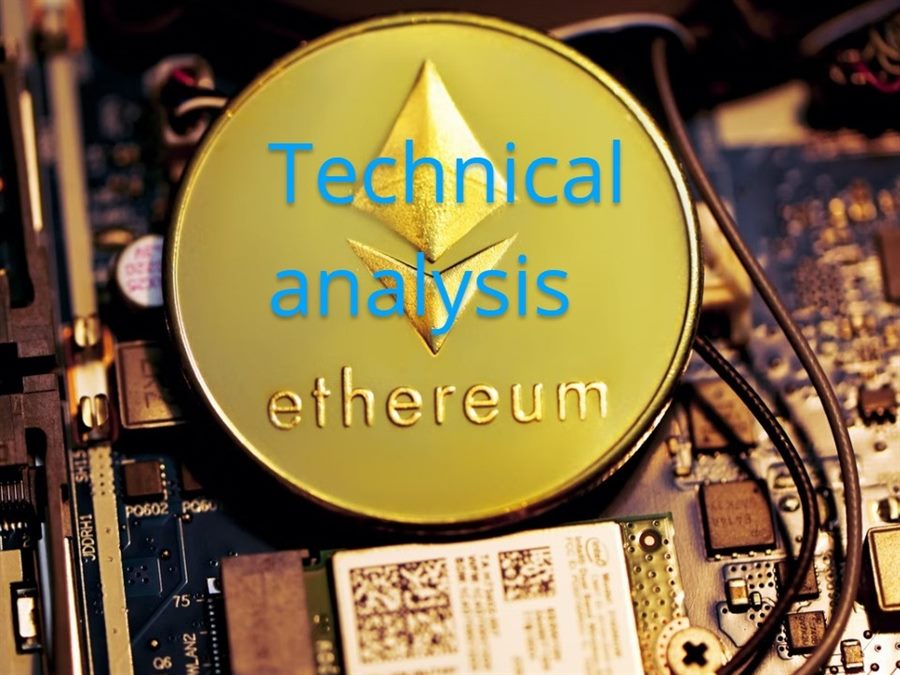 ETH, in terms of technical analysis, is also a potential bear flag. Bear flags extend/continue a downward trend. The bear flag pattern has a powerful downward move followed by an upward consolidation channel. Furthermore, even if we do not have a bear channel, ETHUSD seems to be in a channel, after creating the recent touch point at its upper band. This supports that previously profitable Longs may take partial or full profit, and new bears will open new short positions.

The Ethereum technical analysis video shows the 14 day RSI (relative strength indicator) along with its simple moving average and we look for an upcoming crossover that seems to be imminent despite not confirmed yet. The RSI presents historical market strength and weakness. And is used by many traders as a popular technical indicator on charts to identify price momentum changes

A trade idea is provided for your consideration, for shorting ETH with a healthy stop above $1800, and 2 profit taking targets with a reward vs risk of 1.5, and a second that is much higher. See the Ethereum technical analysis video below for more.

However, if ETHUSD goes above $1816, the bull case is over, the head and shoulders pattern has failed or was mistakenly formed in the first place. In any case, it would be time for realizing that the bulls have regained control. A trade idea must always include a stop.

If and when the technical analysis with Ethereum plays out, one could also decide to play a parallel trade idea with Bitcoin or most other cryptocurrencies, especially the ones perceived as being relatively weaker according to your own research. Trade ETHUSD or any other crypto at your own risk only.

Gold prices near one-month high; should you buy the yellow metal?
US inflation data is due Wednesday, 10 August 2022 – preview
Gold bulls fail to survive the US jobs report; US dollar reclaims upper hand
Wholesale inflation fell 0.5% in July, in another sign that price increases are slowing
ForexLive European FX news wrap: One of those summer’s day