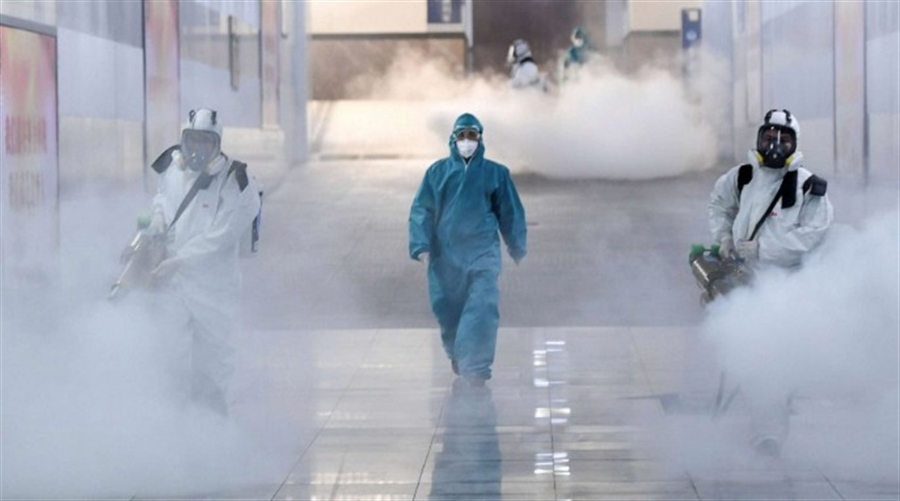 Official PMIs come from the China National Bureau of Statistics and the China Federation of Logistics and Purchasing.

Manufacturing 49.0, its lowest in 3 months and back into contraction

This is not the first time recently we’ve heard of “insufficient demand” as a reason for the poor performance of the country’s economic indicators. Ongoing outbreaks and associated restrictions have played, and continue to play, a role in this.

On a brighter note the non-manufacturing PMI indicator (this shows the performance of services and construction sectors), while down from June, recorded a solid expansion.

At the margin these numbers are a negative input to China-proxy trades such as AUD.

China’s zero COVID policy is making it difficult for the country to exit 2020! Low  inflation  rates in the country do allow fiscal and monetary authorities to pump in economic stimulus though.