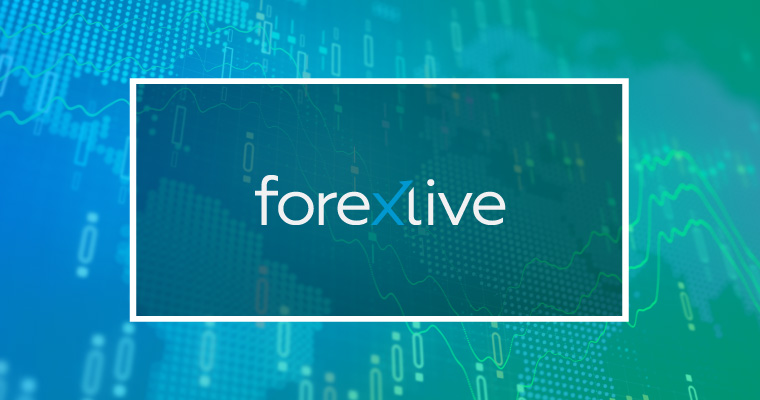 OVERVIEW: RBNZ will announce its rate decision in
which the central bank is expected to continue its hiking cycle; most
analysts anticipate a 50bps increase in the Official Cash Rate to 2.00%
and OIS fully price a rate rise of this magnitude.

PRIOR HIKES: The RBNZ has lifted rates for the past
four consecutive meetings, and even surprised markets in April with a
larger than expected increase of 50bps (exp. 25bps), while it stated at
the past meeting that it will remain focused on ensuring current high
consumer price inflation does not become embedded into longer-term
inflation expectations and that monetary tightening was brought forward.
But it also noted that it remains comfortable with the outlook on the
OCR, as outlined in the February MPS. This suggests that the central
bank’s more aggressive move in April was just front-loading, and its
view for the eventual destination of rates remains unchanged, where it
had previously forecast the OCR at 2.84% in June 2023 and at 3.35% in
March 2025.

HIGH INFLATION REINFORCES THE TIGHTENING VIEW:
Analysts at Westpac think the RBNZ will likely continue front-loading,
and the bank expects three more 50bps rate rises. ASB Bank, Kiwibank and
a majority on the NZIER RBNZ shadow board all call for a 50bps hike at
the upcoming meeting too. The broad consensus for tighter policy is
supported by inflation data, where Q1 CPI rose at its fastest rate in 32
years at 6.9% (exp. 7.1%, prev. 5.9%), while the 1-year Inflation
Expectations in Q2 also increased to its highest in more than three
decades at 4.88% vs prev. 4.40%, although the RBNZ stated that
longer-term inflation expectations remained anchored close to or within
the 1-3% target.

ANNOUNCEMENT: The announcement is set for Wednesday
at 03:00BST/22:00EDT. The initial focus will be on the rate decision.
Attention will then turn to the policy statement for the central bank’s
latest OCR projections and any clues on whether it will maintain an
aggressive pace of 50bps increments in its hiking cycle which would be
supportive for NZD. Conversely, any hints of policymakers slowing down
on tightening will likely pressure the currency, while participants will
also get to tune in to the MPS livestream which begins an hour after
the rate announcement.