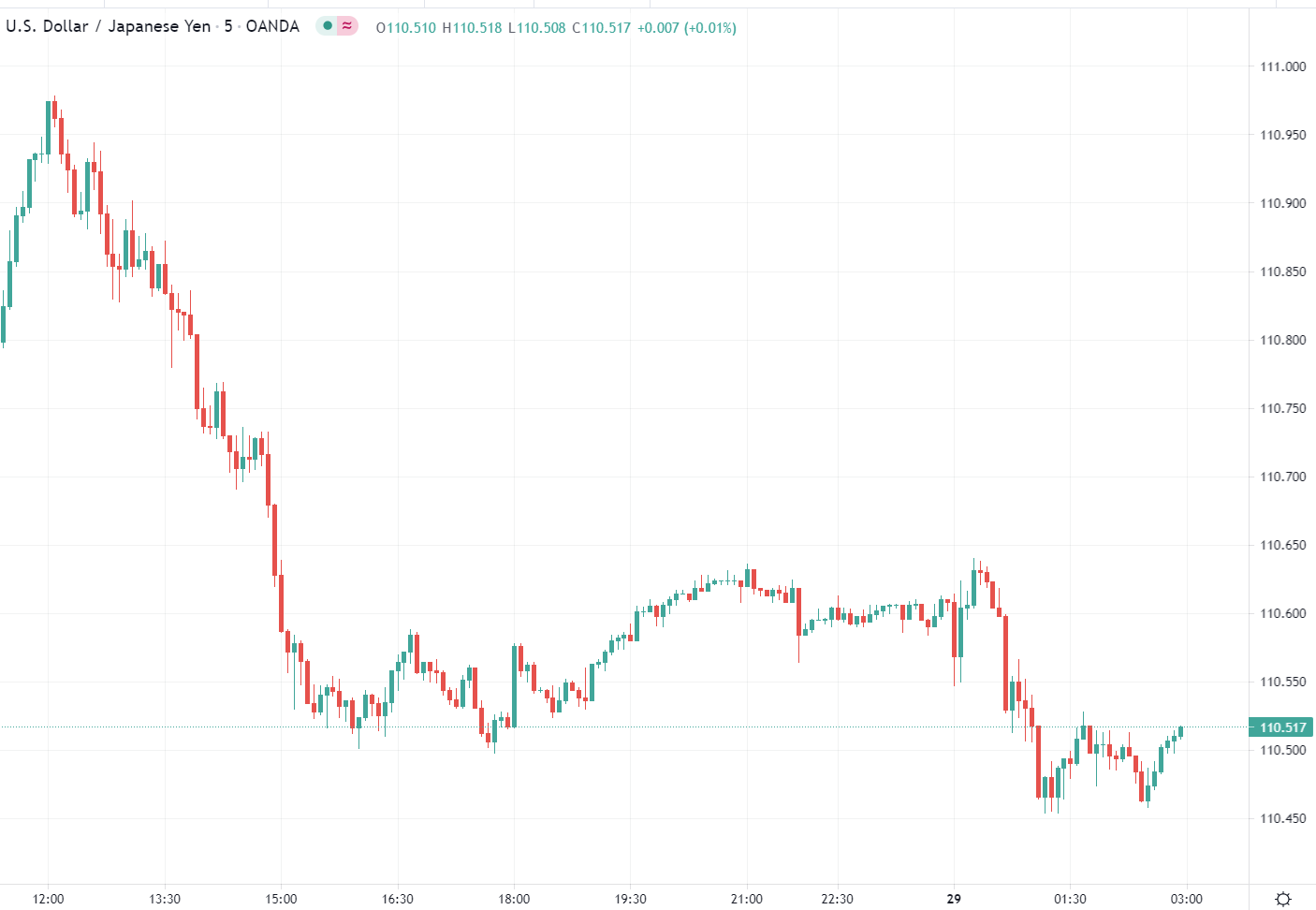 It was a subdued range session
for major FX rates and even Bitcoin with a light news and data flow
only. Nevertheless there were a few items of interest.

Late
in the US day a slew of banks announced increased dividends and also
some on buy backs, There was also news that the US government suits
against Facebook had been rejected by the judge. Both of these should
be positive inputs for stocks (although both are not overly
surprising).

On
the data front Japan’s Retail Sales report for April came in
beating expectations, with sales up for a 3rd
consecutive month.

Major FX had only minor movement through the session. The yen strengthened a little, draggin yen crosses lower. The USD, too, is a touch to the better. EUR, AUD, GBP, NZD, CAD, CHF all down against the USD. All ranges have been very small.

RH shares slide after company lowers its outlook for the year
I Lost A Lot Of Money Using These Strategies (Day Trading Mistakes To Avoid)
Intraday Forex Trading Strategy You Should Use Everyday | Intraday Forex Strategy
AUD/USD settles around 0.6940s on a weak US dollar
CAD Firmer in Subdued Trading, EUR Looks into ECB Forum