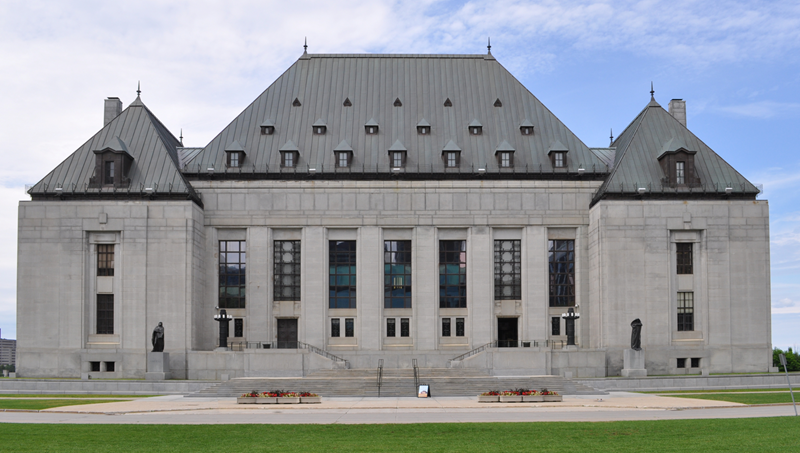 Constitutional challenge could have caused a huge headache

At issue was whether the Federal Government had the power to force provinces to implement a carbon tax. In a 6-3 decision, the Canadian Supreme Court agreed with Trudeau’s Liberals that they did.

“This matter is critical to our response to an existential threat to human life … As a result, it passes the threshold test and warrants consideration as a possible matter of national concern,” the judgement said.

Canadian politics will be interesting this year. Trudeau has a minority government and will roll out a new budget next month. After that or after the vaccine rollout, he’s likely to call an election and try to get a majority.

He’s riding fairly high in the polls and a vaccine will help.

The playbook will be for him to say as little as possible during the campaign and then hike taxes after he has a majority, particularly on the wealthy and focusing on capital gains as well. This decision could also give him the power to increase the carbon tax.

Waller breaks down a wall and other technical walls are also broken. What next in Forex?
Tesla reports record revenue and beats on earnings
EUR/USD Resumes Uptrend on Hawkish ECB Comments
Top 3 Price Action Trading Strategies For Beginners To Become Profitable… (In 3-6 Months)
This Magic Forex Strategy will Make you RICH