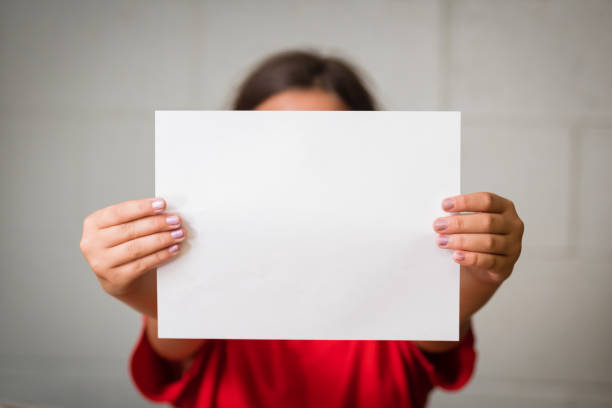 Yen and Dollar rise broadly in Asian session today while Australian Dollar leads commodity currencies lower. Markets are trading with risk-off sentiment, with deeper selloff in China and Hong Kong markets. Large scale protests were carried out in multiple cities in China over the weekend, and the theme has escalated from anti-lockdown to anti-President Xi Jinping and the Chinese Communist Party. The development in China will be a key factor for sentiment over the next few days, along with US job data and Eurozone inflation later in the week. 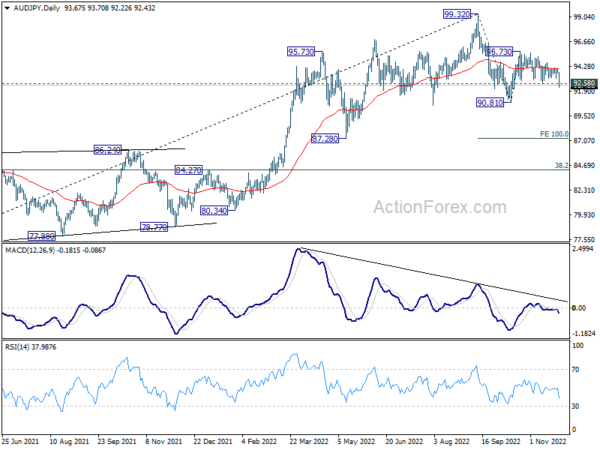 Australia retail sales turnover dropped -0.2% mom to AUD 35.02B in October, much worse than expectation of 0.5% mom rise. That’s also the first monthly decline in 2022.

“Turnover fell in all industries in October except for food retailing, which rose 0.4 per cent boosted by flood-related spending in parts of Australia and continued high food prices.”

RBA Lowe: Best outcome is for wages to pick up but not too much further

RBA Governor Philip Lowe told a parliamentary committee that the central bank is keeping an eye on electricity prices and housing. “If we can address those two issues then that will make a substantial contribution in bringing inflation back down over the next couple of years,” he said.

Also, he added that a massive spike in wages would make it harder to bring inflation down. “If wage growth was 7 or 8 per cent then inflation would be 6 or 7 per cent … we were in this world in the 1970s and it worked out very badly,” Lowe said. “The best outcome for the country is for wages to pick up but to not go too much further.”

RBNZ Silk: The persistence factor of inflation was most surprising

RBNZ Assistant Governor Karen Silk said in an interview, “What we have seen is actual inflation continue to surprise on the upside, but more importantly inflation expectations have moved higher as well… And it’s the persistence factor that has probably been the most surprising.”

On tightening, “obviously we started way earlier than other central banks, so other central banks had to move an awful lot faster basically to play catch up,” she said. “So no, I don’t believe that the MPC has dilly-dallied around on this at all.”

“If the information shows that we’ve reached that peak (5.5% interest rate) and we see that turn and we’re starting to see real impacts on inflation and inflation expectations, then that does offer us the opportunity to revisit,” she said.

Job data from the US and inflation data from Eurozone are the biggest events this week. Both could be the final piece of data that decide the size of rate hikes of Fed and ECB. In addition, US will release consumer confidence, ISM manufacturing, and PCE inflation. 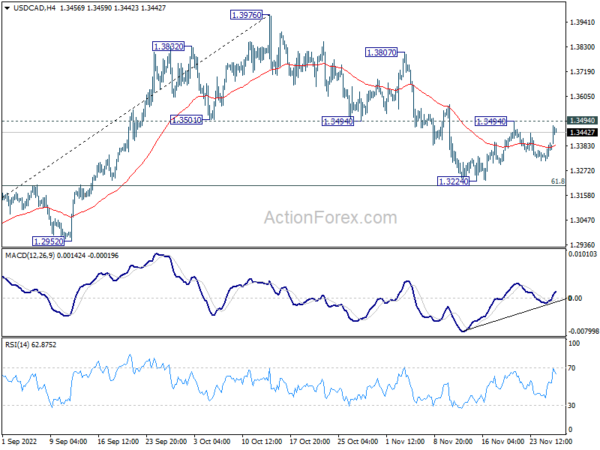 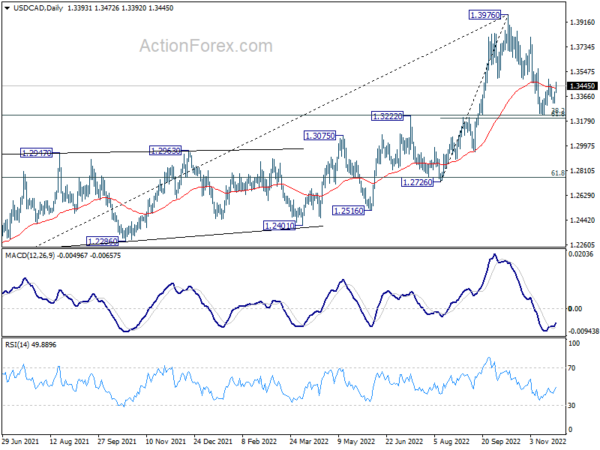