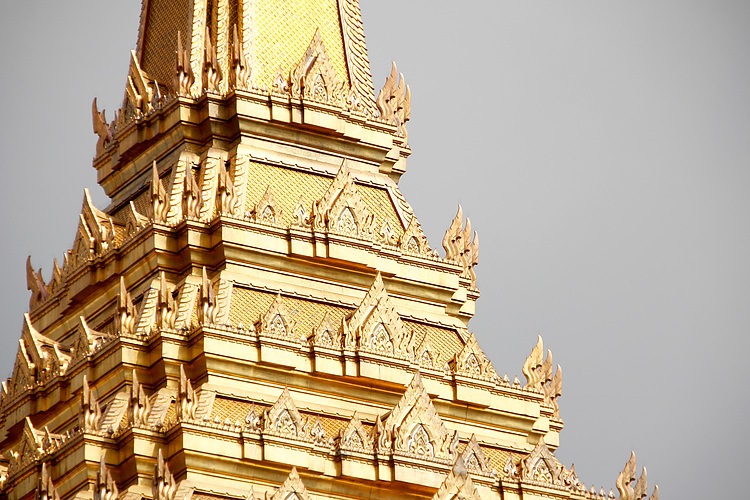 Asian shares print losses, just like the rest, as market players brace for faster monetary policy normalization in the US during early Wednesday.

While portraying the mood, MSCI’s index of Asia-Pacific shares ex-Japan drops 0.30% whereas Japan’s Nikkei 225 declines 1.80% heading into the European session.

That said, 10-year Treasury yields of China government bonds dropped to the fresh low since June 2020, around 2.733% by the press time, after the People’s Bank of China (PBOC) official cited readiness to act.

“China’s central bank will roll out more policy measures to stabilize the economy and move ahead of the market curve as downward pressure persists,” People’s Bank of China (PBOC) Vice Governor Liu Guoqiang said on Tuesday per Reuters. With this, the US-China 10-year bond coupon spread turns narrowest since 2019.

In addition to the yields and covid fears, escalating chatters concerning Russia-Ukraine and an Iraq-Turkey oil pipeline explosion also weigh on the market’s sentiment, which in turn drag equities and commodities. Though, the US dollar’s hesitance to track strong Treasury yields help Antipodeans to pare recent losses amid a sluggish session.

Moving on, US Treasury yields and other risk catalysts are crucial for markets while the US housing data and German inflation numbers may offer extra direction.