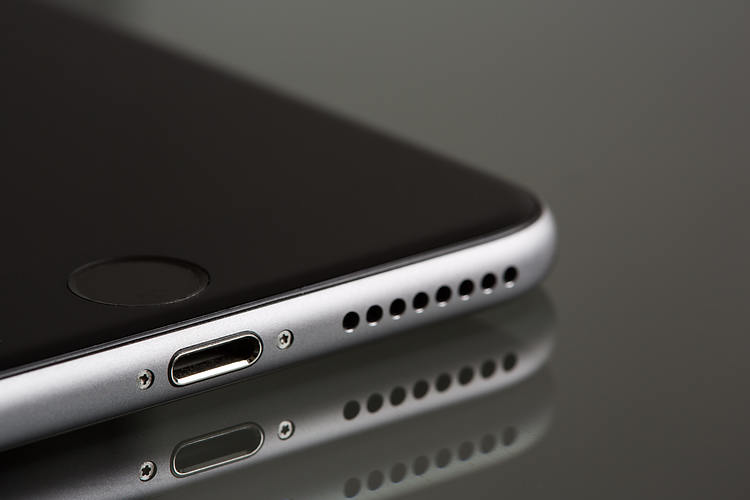 An important week for tech company earnings reports has started with

Facebook, which reported third-quarter revenue this year totalling $29.01 billion, a 35% jump compared to the same quarter in 2020.

Twitter Inc. reported revenue in the third quarter of 2021 totalling $1.28 billion, marking an annual increase of 37% but still missing expectations. On the other hand, it recorded an operating loss of $743 million and a net loss of $537 million, which was down from the operating income and net income observed in the same period in 2020. Meanwhile, diluted loss per share stood at $0.67 per share, worsened by earnings per share (EPS) of $0.04.

Apple will report its earnings for the fourth fiscal quarter (third calendar quarter) of 2021 on Thursday, October 28. In Apple’s earnings report last July, the results were a staggering $81.4 billion versus an estimated $73.3 billion with an EPS of $1.30 vs. $1.01 estimate. Will difficulties such as semiconductor supply constraints, which have affected industries from automobiles to telephones, affect earnings this time around? Apple faces the same cost and supply chain challenges as its peers and those problems may hit revenue this quarter and over the holidays. Companies may need to pay more for shipping and may struggle to procure enough semiconductors or other key materials.

According to a Bloomberg report, the tech giant has reduced its iPhone 13 production target by around 10 million units from the previous target of 90 million units. Although the long-term earnings impact is believed to be minimal, the reduction will inevitably also have an impact on short-term earnings and affect the stock price of the supplying company.’

For Apple’s fiscal fourth quarter, analysts on average predict revenue of $84.8 billion, up 31.1% year-on-year and earnings of $1.24 per share, a 70% increase from what the iPhone maker reported last year. The quarter benefited from new releases in the iMac segment and iPad division, which last quarter recorded some of the fastest growth in a decade. Meanwhile, the 16-inch 64GB MacBook Pro, which is billed as the most affected product, experienced a delay in shipping until the first half of December, according to an Apple Insider report on Tuesday. There was no prior warning and no clarification for the move by the company, according to the report. This delay will not affect the current earnings report, but could be an issue that makes stock prices correct before the earnings report later. Apple’s third-generation AirPods, which were finally released and available Tuesday for $179, the third- feature a new design, better battery life, water resistance and improved audio quality. 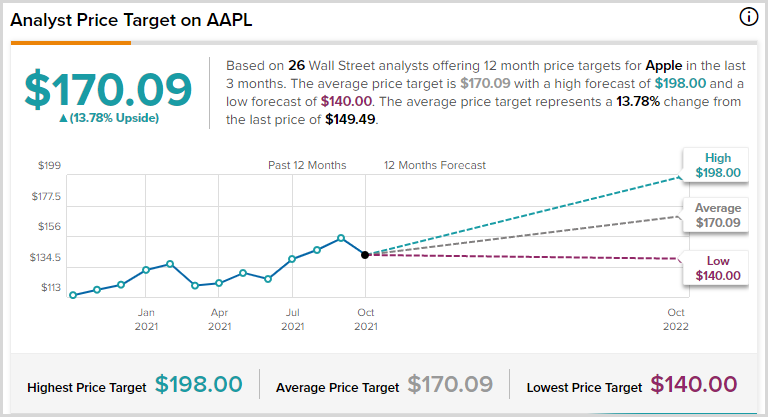 The stock price of AAPL (MT5: #Apple) since the beginning of the year until today has posted a gain of +12.2%. Specifically for the third quarter, it only rose +3.7% due to a deep correction in September. Based on 26 Wall Street analysts who offered 12-month price targets for Apple in the last 3 months, the average price target is $170.09 with a high estimate of 198.00 and a low estimate of 140.00. The average price target represents a 13.76% change from the last price of $49.51 with a strong buy rating. 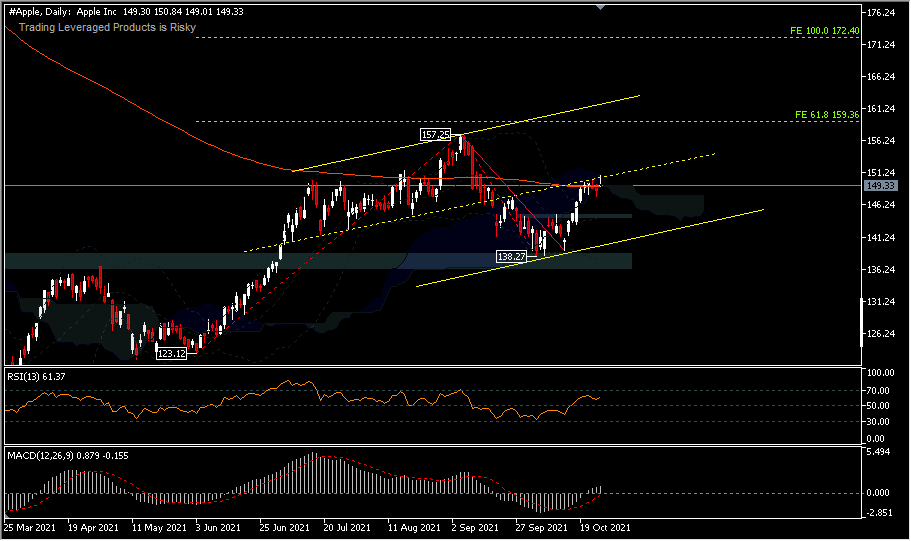 Technically the #Apple price position has been trading flat since the end of last week. Currently the price position is at 149.33 after trying to surpass 150.00. The asset price is on the median line and the 200-day EMA. MACD and RSI are validating further moves to the upside for the price’s recent peak at 157.25. A break of this price level will confirm the continuation of the bullish trend for the projected target of 172.40 (from draws 123.12-157.25 and 138.27). Immediate support is in the area of the 144.80 bounce that investors are anticipating for lower prices to buy. A disappointing earnings report, likely to bring asset prices back to the 138.27 support. Overall, asset prices are in a bullish mode.