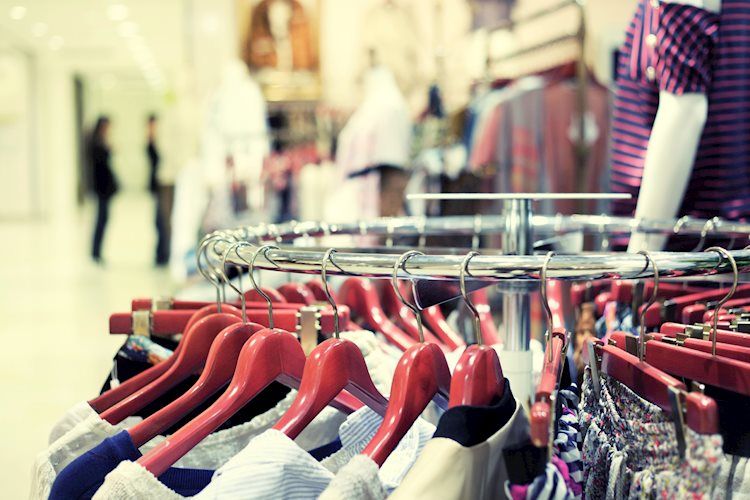 The Retail Sales released by the Australian Bureau of Statistics has been released as follows:

Analysts at Westpac said prior to the data that there was renewed COVID turbulence following Victoria’s move into a 14-day lockdown.

”That said, this occurred late in the month and was preceded by a lift in ‘stockpiling’ spending in the state.”

AUD/USD was unchanged on the data.

The bulls were in control at the start of the day, correcting deeper into resistance on the hourly chart as follows:

About the Retail sales

The Retail Sales released by the Australian Bureau of Statistics is a survey of goods sold by retailers is based on a sampling of retail stores of different types and sizes and it”s considered as an indicator of the pace of the Australian economy. It shows the performance of the retail sector over the short and mid-term. Positive economic growth anticipates bullish trends for the AUD, while a low reading is seen as negative or bearish.

The pressure on the euro continues in the second day of large declines
Nike earnings top Wall Street’s expectations, despite inflation in the U.S. and Covid lockdowns in China
NZD/USD rises above 0.6300 on an upbeat market mood and a soft US dollar
RH shares slide after company lowers its outlook for the year
Oil prices rise on tight supply, inventory uncertainty