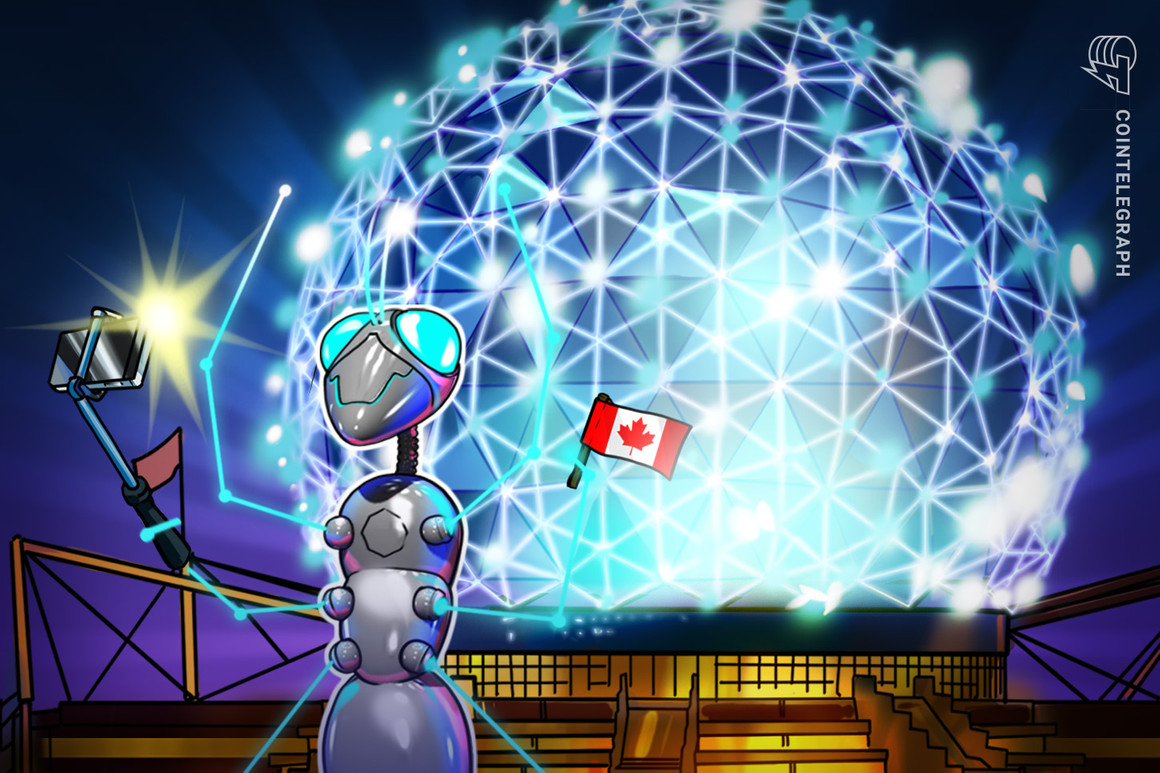 While the SEC continues to slow-roll the listing of a Bitcoin ETF, traders on legacy exchanges eager to get some exposure to crypto will soon have another outlet.

In an announcement on Friday, Canada’s Hive Blockchain Technologies revealed that it has received approval to list shares on the Nasdaq stock exchange. Hive currently trades on the TSX Venture Exchange under the ticker HIVE.V, and focuses on both Bitcoin and Ethereum mining.

HIVE is excited to announce today that it has received approval to list its common shares on the Nasdaq Capital Markets Exchange, where it will begin trading soon. HIVE will also retain its listing on the TSX Venture Exchange (TSX.V). pic.twitter.com/6XyEFfSCL4

Per Hive’s website, the company has a particular focus on green energy — an increasingly important topic to critics of crypto’s significant energy consumption. This month, noted Bitcoin accumulator Michael Saylor revealed the details of the forthcoming Bitcoin Mining Council, which, among other duties, will help to shed light on the ecological impact of cryptocurrency mining.

“HIVE owns state-of-the-art green energy-powered data centre facilities in Canada, Sweden, and Iceland which produce newly minted digital currencies like Bitcoin and Ethereum continuously on the cloud,” reads Hive’s announcement. “Since the beginning of 2021, HIVE has accumulated the majority of its ETH and BTC coin production, which we hold in secure storage.”

Historically, Bitcoin miners have outperformed the base asset, often by significant margins. Analysis last month showed that while Bitcoin was up 900% on the year, four of the largest mining stocks rallied 5,000%.

Along with the rally in price, many miners are increasingly becoming powerful voices on the global political stage. This month, the CEO of Nasdaq-listed Canaan Inc called on China to lighten its Bitcoin mining ban.