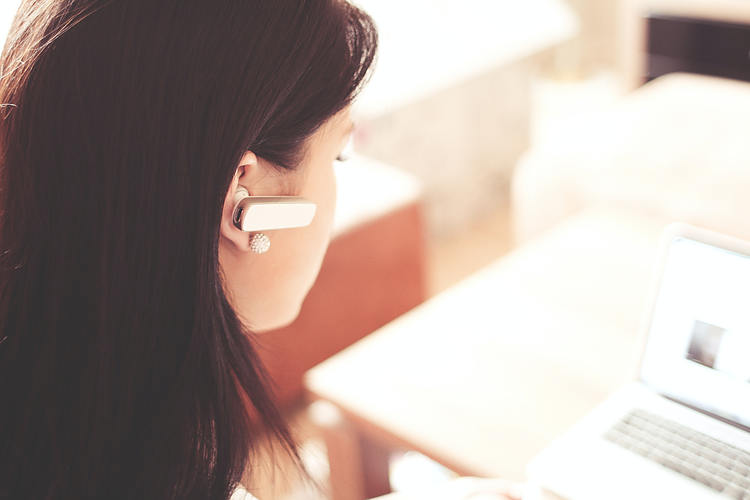 Here is what you need to know on Friday, June 18:

Happy Juneteenth day. The new US holiday falls on a Saturday this year so many businesses and workers are observing it today. The Dow is not taking a holiday but is instead taking a bath. After a fall on Thursday, Dow futures are indicating lower again on Friday for the fifth straight session. The Nasdaq though bucked the trend posting a strong performance on Thursday. In the process setting a new intraday record high and just failing at a record high close. Friday will likely see some profit-taking in Nasdaq stocks after a shaky weak. Fed member James Bullard goes off the reservation again by talking about the Fed tapering program, despite the Fed daring not to mention its name for fear of sparking another tantrum. Bullard is more hawkish though than some other members it should be pointed out.

The dollar continues its own tantrum, hitting 1.1880 versus the euro while Gold and Silver continue to decline, Gold at $1,778. Oil is also suffering from the strong dollar down at $70 now as commodities struggle as all are priced in dollars. The ten-year yield remains at 1.5% a level not worrying for equities but the VIX has staged a decent pop above 20.

European markets are sharply lower with Dax down 1.2% while the FTSE and EuroStoxx are down 1.5%

Fed member James Bullard “I support the view that the taper should be more dependent on conditions, inflation path, and reopening on a month-by-month basis”. He also says he pencils in rate hikes next year and the FOMC has been surprised to the upside for the last six months.

BoJ Governor Kuroda appears to run counter to the global trend by mentioning the possibility of rate cuts.

Smith and Wesson (SWBI) shoots the lights out as it reports sales growth of 67%.

BP CHEV HAL, MRO, and most oil stocks all lower on lower oil prices and a weaker dollar. Oil revenue comes in dollars.

Curevac (CVAC) jumps 11% after yesterday’s hammering as the CFO says is still hopeful its vaccine could be used as a booster or for certain age groups.

Manchester United (MANU) lost again as it says it lost $30.2 million in Q1 due to the absence of fans at games. 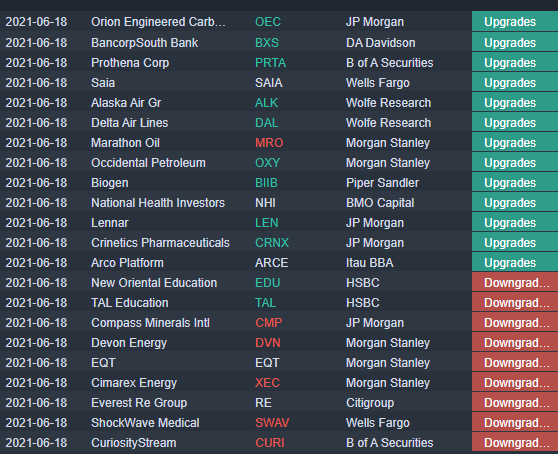 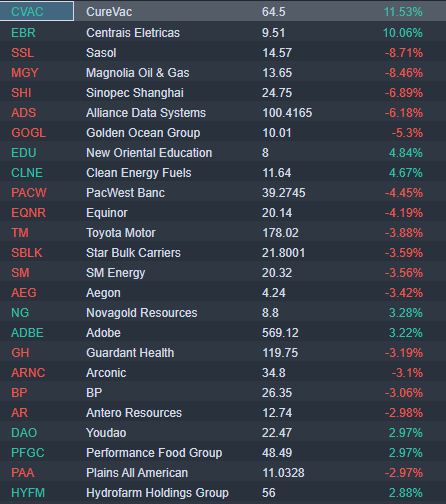