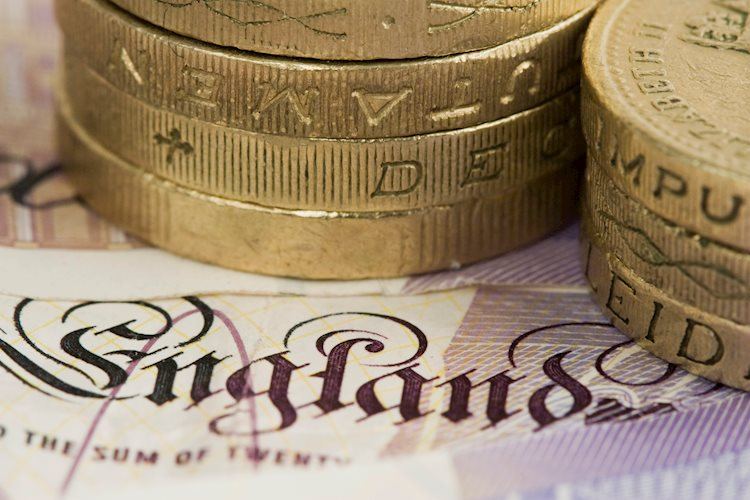 GBP/USD remains sidelined above 1.4100, recently taking offers around the intraday low of 1.4105 by the press time of the early Asian session on Tuesday. The cable dropped to the lowest since mid-May before bouncing off 1.4070 the previous day. Even so, Brexit woes join the pre-data cautious sentiment to test the pair’s corrective pullback.

Despite gaining no major support from US President Joe Biden’s meddling into the Northern Ireland (NI) protocol issue, the European Union (EU) keeps warning the UK to rethink before scrapping the previously agreed terms over the key border issue. French Minister of State for European Affairs Clement Beaune went a step ahead and signaled “retaliatory measures” should Britain fails to respect Brexit terms. On the same line were comments from the EU’s former Chief Brexit Negotiator Michel Barnier as he pushed UK PM Boris Johnson to “respect his signature” on the deal.

Contrary to the EU-UK Brexit tussles, Britain-Australia trade relations are going to be upbeat as they brace for a free trade deal, expected to unveil on Tuesday.

Meanwhile, fears of the Delta variants of the covid and the available vaccines’ inability to tame the virus strain with one dose recently pushed UK PM Johnson to announce a four-week delay to the much-awaited unlock. “By July 19, we do think we will have built up a considerable wall of immunity. On that basis, we should be able to go forward with the full opening,” said Johnson on Monday.

On the other hand, growing uncertainty over the Fed’s next moves and cautious sentiment ahead of today’s UK jobs report for May, as well as the US Retail Sales for the stated month, also weigh on the GBP/USD prices of late.

Against this backdrop, S&P 500 Futures struggle for a clear direction around the record top whereas US 10-year Treasury yields pause the two-day recovery moves around 1.49%.

Given the expected decline in the three-month Unemployment Rate to April, as well as likely recovery in earnings, GBP/USD may remain in the consolidation mode. However, challenges from the US Retail Sales and Wednesday’s Federal Open Market Committee (FOMC) meeting can’t be ruled out.

Given the escalating bearish bias of MACD, coupled with the sustained trading below 21-day SMA, GBP/USD remains stays on the sellers’ radar.