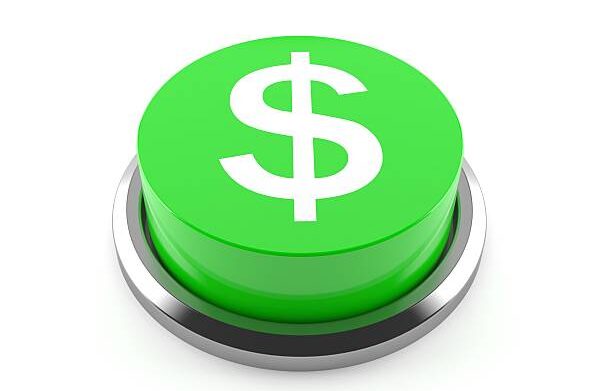 Notable buying is seen in Dollar as markets enter into US session. There is no apparent reason for the rally, except that some traders could be adjusting positions ahead of the high profile G7 summit. Resilience in the Swiss Franc is affirm this pre-emptive risk aversion. Meanwhile, Sterling is also firm after solid GDP data. On the other hand, New Zealand Dollar and Australian Dollar are under some renewed selling pressure, together with Euro.

NIESR said retail and hospitality would contribute significantly to UK growth in May. It forecasts monthly GDP growth of 1.5% in May and 0.9% in June. But it also warned that “Postponing the last step of re-opening may delay the recovery in arts and recreation by a few weeks but, if it helps avoid a third wave of infections, it could contribute to sustained recovery in the second half of the year.”

“Like March, April was a month of rapid growth in services output, as anticipated, driven by the re-opening of non-essential retail, outdoor hospitality and near-full attendance in schools. May will follow a similar pattern, as further restrictions are lifted, as will June if the final step of the roadmap goes to plan. But falls in construction and production, which were less affected by the 2021 lockdown, remind us that our focus should now be on the prospects for the economy in the second half of the year, after temporary re-opening effects have ceased to provide strong monthly increases.” Rory Macqueen Principal Economist – Macroeconomic Modelling and Forecasting.

Inflation to also projected to accelerate to 2.6% yoy this year (upgraded from 1.8%). For 2022, inflation forecast is upgraded to 1.8% (from 1.3%), and for 2023 at 1.7% (from 1.6%). It added, “the exceptionally high inflation rates, by German standards, projected for the second half of 2021 could ultimately shift economic agents’ inflation perceptions and expectations,”

“As a result, wage and price-setting behavior could change and exert further inflationary pressure. This would especially be the case if headline price inflation in the near future were to be even higher than estimated here”, the report added.

He hailed that the EUR 800B recovery fund was a “big step in the right direction”. “If it becomes a tangible success, it would of course set a precedent, with the promise of more to come.”

BusinessNZ’s executive director for manufacturing Catherine Beard said: “Globally, manufacturing activity continues to expand at a robust pace, culminating in an 11-year high for May. However, this has led to upwards pressure on input prices across most countries, including New Zealand, given comments from respondents outlining increased costs of raw materials.” 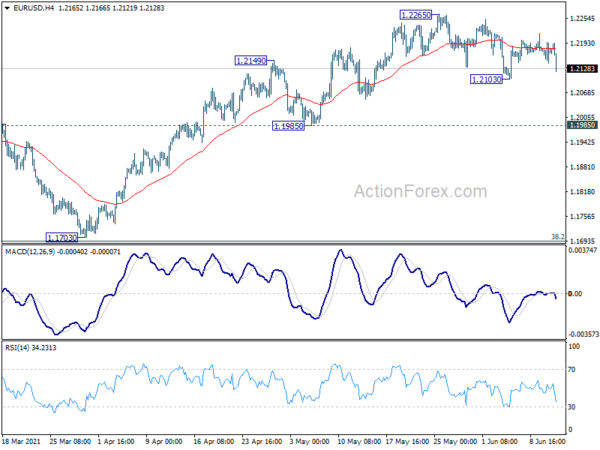 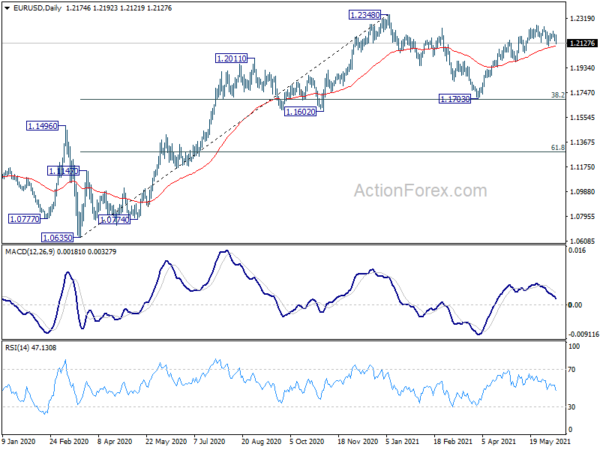