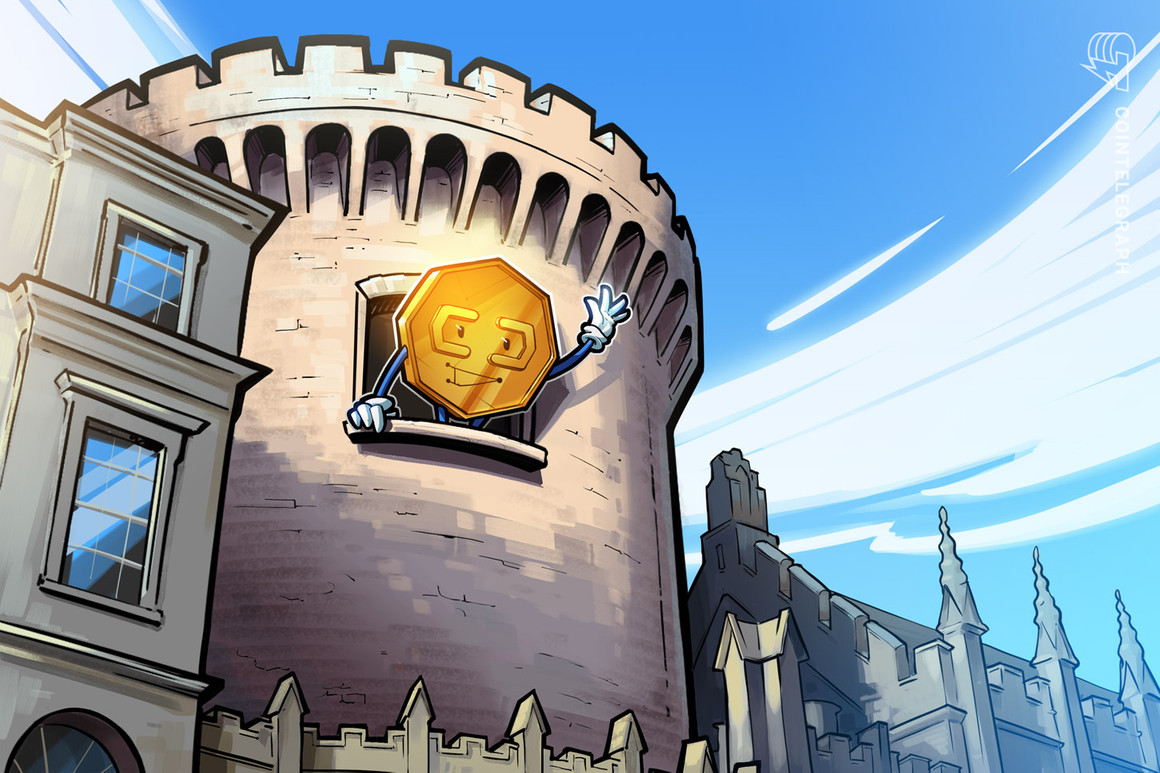 According to a report on Wednesday, the MEP from Sinn Féin wants wholesale changes to the European Union’s proposed cryptocurrency changes.

MacManus has submitted 45 amendments to the EU aimed at toughening crypto laws in the region. Detailing his proposed crypto regulations, the Irish MEP stated:

“Under my proposals, all new and existing crypto-assets will require authorisation by a ‘competent authority’ like the Central Bank. Currently, currency founders simply have to deposit a white paper that outlines the cryptos’ purpose and technology, with no scrutiny whatsoever. These white papers, under my amendments, would also require a lot more detail and transparency.”

MacManus is also going after mining and with the MEP stating that state authorities would have to examine the potential environmental impact of crypto activities before granting authorization to any project.

The Irish MEP’s recommendation also includes regulations for stablecoin issuers and virtual asset service providers (VASPs). On stablecoins, MacManus called for issuers to hold sufficient capital to back the value of their tokens in circulation.

Such a provision would mean that stablecoin holders will be able to redeem the value of their “coins” based on the fiat currency backing. For VASPs like exchanges, wallets, and third-party custodians, MacManus wants the EU’s crypto laws to mandate customer protection policies.

According to MacManus, his proposals would help to improve the transparency and security of the crypto market while combating the use of virtual currencies for criminal activities.

Back in May, Derville Rowland, financial conduct director at the Central Bank of Ireland, warned that Bitcoin was of great concern to regulators.

MiCA has been the subject of significant debate among industry stakeholders with the International Association for Trusted Blockchain Applications (INATBA) warning that the proposed crypto rules will hamper the development of emerging crypto and blockchain startups.