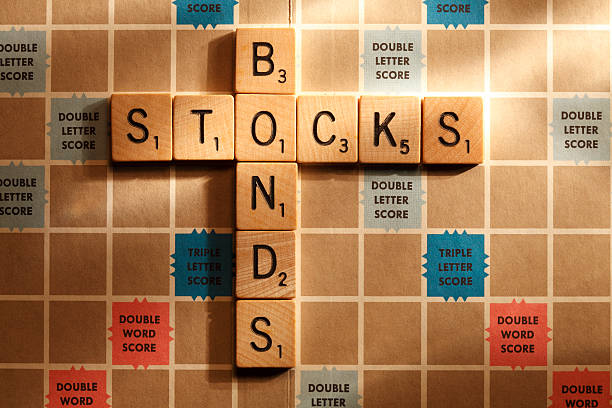 Inflation pressure in the US has continued to intensify. Headline CPI jumped to +4.2% y/y in April, from +2.6% a month ago, while the core reading almost doubled to +3% y/y last month, compared with consensus of +2.3%. US personal consumption expenditure (PCE), Fed’s preferred inflation gauge, is expected to have eased slightly to +2.2% y/y in April, from +2.3% a month ago. The core reading is expected to have accelerated to +3% y/y, from +1.8% in March. The Fed has regarded the overshooting of inflation as temporary and that there is no need to adjust the monetary policy. However, if the trend of rising inflation persists in coming months, the members would have to adjust to a more hawkish stance.

Inflation expectations have also built further. While easing from 8-year high, US 10-year breakeven inflation rate has remained at elevated level of 2.42% as of May 27. The 5-year breakeven inflation rate also stays at about 2.6%, just short of the 16-year high of 2.72% made earlier this month. The latest report by the New York Fed reveals that households expect inflation to soar to the highest in almost a decade next year. As suggested in the Survey of Consumer Expectations for April, households forecast that inflation would rise to +3.4% one year from now, highest since September 2013, and at 3.1% three years from now.

Fed vice-chair Randal Quarles has recently urged for discussions over QE tapering. He indicated that reduction in asset purchases could happen later this year, even after “discounting temporary factors” on inflation. As Quarles noted at a Brookings Institution conference, “If my expectations about economic growth, employment, and inflation over the coming months are borne out . . . and especially if they come in stronger than I expect . . . it will become important for the [Fed] to begin discussing our plans to adjust the pace of asset purchases at upcoming meetings”. He added that the Fed “may need additional public communications about the conditions that constitute substantial further progress since December toward our broad and inclusive definition of maximum employment”. Heightened speculations that the Fed will soon trim its stimulus should drive yields higher, depressing bond price. If these lead to market fear that corporate earnings would be hampered by higher borrowing costs, the stock market could also suffer, supporting the positive correlation between stock and bond markets.