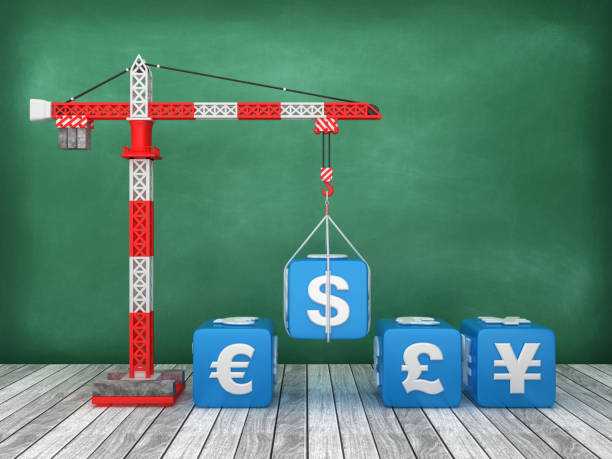 Overall markets are mixed for now, except the clear strength in New Zealand Dollar this week. While Aussie is also trading higher against others, it’s lagging Kiwi by a mile. Dollar recovered overnight but once again lost momentum quickly. Canadian Dollar has also found some footing after yesterday’s pull back. In other markets, Asia markets are mixed in tight range, after US stocks tread water. Gold is now trying to defend 1900 handle while WTI oil struggles around 65.

Technically, we’ll keep an eye on Canadian Dollar pairs for now. Near term support levels are still intact despite this week’s pull back. The levels to watch include 1.2201 resistance in USD/CAD, 1.4815 resistance in EUR/CAD, 1.7176 resistance in GBP/CAD, and 89.34 minor support in CAD/JPY. As long as these levels hold, Canadian Dollar is still in mild favor to resume recent rally next. 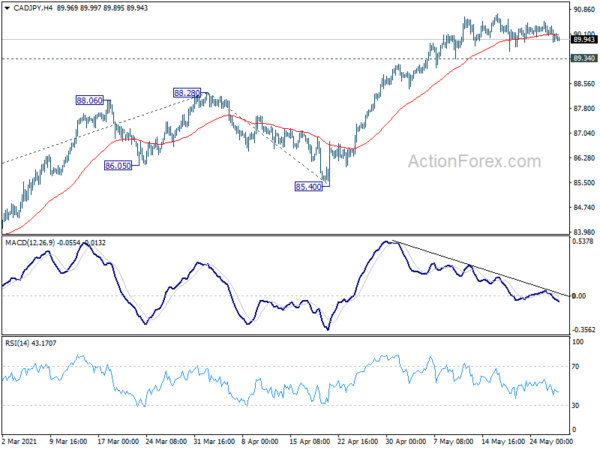 RBNZ Governor Adrian Orr said at a parliamentary committee meeting, “in our projections, conditional to the economic outlook continuing to unfold as anticipated, about this time next year if not further on we see ourselves in a positive position of being able to start to normalize monetary conditions towards somewhat neutral position.”

As for the NZD 100B Large Scale Asset Purchase program, it will continue at the current rate through to June 2022. Any changes to the purchases will be driven by market functioning.

Fed Quarles: Could be important to discuss tapering at upcoming meetings

Fed Vice Chair Randal Quarles said in a speech that, “a significant portion of that recent boost to inflation will be transitory”, and it “will not interfere with the rapid growth driving progress toward the Fed’s maximum-employment goal.” He expected “strong recovery will keep rolling forward”. Nevertheless, “uneven global recovery” and “supply bottlenecks” are two “potential headwinds” for the economy.

Quarles added that, “if my expectations about economic growth, employment, and inflation over the coming months are borne out, however, and especially if they come in stronger than I expect, then, as noted in the minutes of the last FOMC meeting, it will become important for the FOMC to begin discussing our plans to adjust the pace of asset purchases at upcoming meetings.”

US Trade Representative Katherine Tai and Chinese Vice Premier Liu He held the first phone call in the Biden era. USTR said during their “candid exchange”, Tai “discussed the guiding principles of the Biden-Harris Administration’s worker-centered trade policy and her ongoing review of the U.S.-China trade relationship, while also raising issues of concern.”

On the Chinese side, it said that both parties had a “candid, pragmatic and constructive” conversation. But no details were revealed on any developments on trade and tariffs. 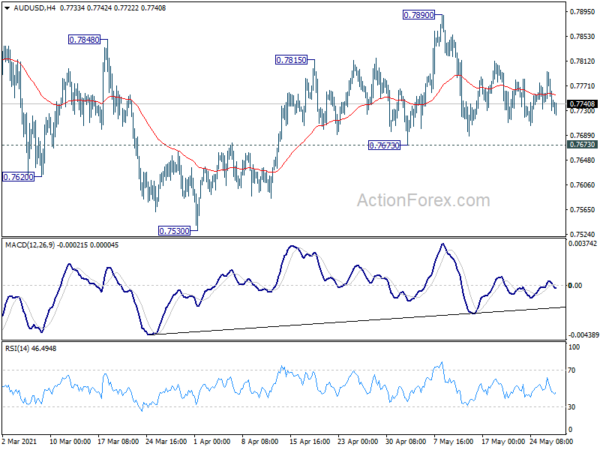 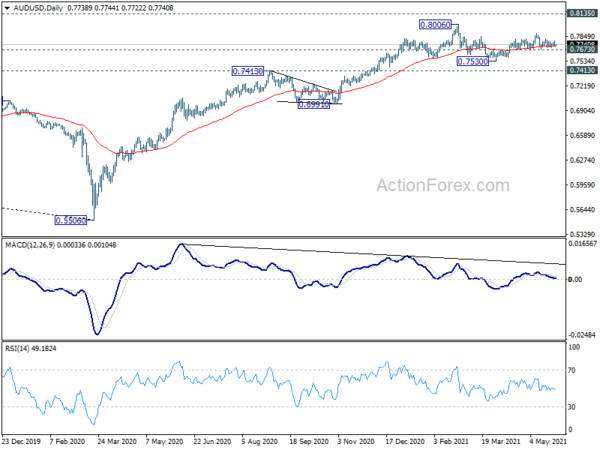