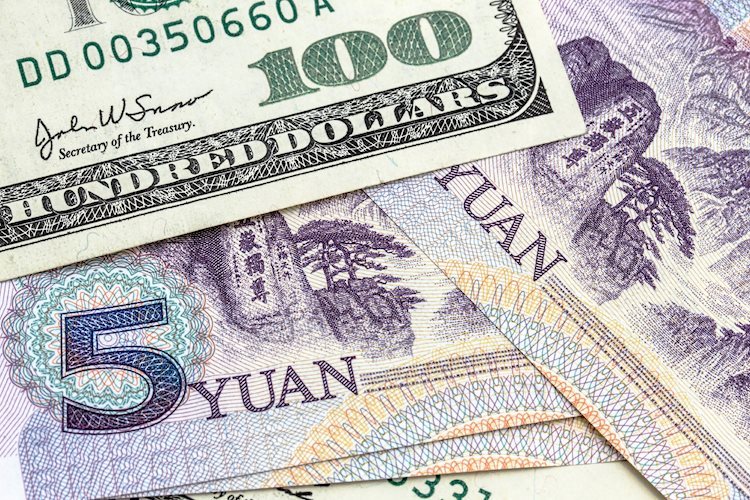 The US dollar is lurching lower with some key developments pointing to further weakness over the short-term such as USD/CNY – a key currency pair not just for Asia but for G10 also – breaking key technical support at 6.4000 with no obvious sign of opposition from the Chinese authorities, economists at MUFG Bank report.

Downside pressure on the dollar building

“Onshore, the CNY advanced to its highest level versus USD since June 2018 encouraged by a PBOoC reference rate that indicates the authorities are comfortable with the move. One of the implications of China’s complaint this week of excessive speculation in the commodities markets is the belief that the authorities have become more concerned over the threat of inflation and therefore CNY appreciation will be met with less opposition.”

“Of course, the authorities in China have greater freedom to allow for the break lower in USD/CNY given the overall relative stability of its currency on a trade-weighted basis.”

“The increased integration of China in global trade means the CNY has a greater and greater weighting in other currencies’ trade-weighted indices and hence the CNY move will reduce fears of further currency gains on a trade-weighted basis.”

“This break in USD/CNY is important and does open up the potential for broader USD weakness and at the margin means a little less concern from the ECB over EUR appreciation.”