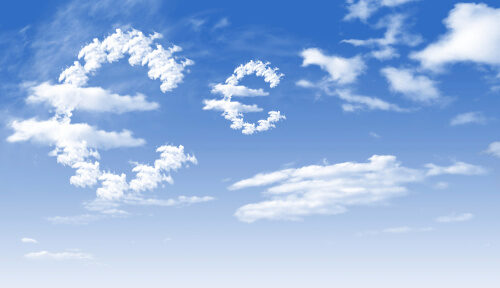 The forex markets are very quiet today, with most major pairs and crosses staying inside yesterday’s range. Dollar is paring some post FOMC minutes gains, while Sterling is also soft. On the other hand, Australian and New Zealand Dollar are both recovering mildly. As for the week, Euro is currently the strongest one,m followed by Yen and the Pound. Kiwi is the worst, followed by Aussie and Dollar.

Technically, after some volatility this week, Dollar’s near term outlook stays bearish for now. The levels to note include, 1.2050 support in EUR/USD, 1.4004 support in GBP/USD, 0.7687 support in AUD/USD. 0.9092 resistance in USD/CHF and 1.2201 resistance in USD/CAD. As long as these levels hold, we’d expect Dollar’s sell-off to come back sooner or later.

US initial jobless claims dropped to 444k, lowest since March 2020

Also from the US, Philadelphia Fed manufacturing index dropped to 31.5 in May, down from 50.2, below expectation of 40.8.

“We have not seen large changes in the indicators that would suggest a clear JobKeeper impact, such as an increase in people working reduced or zero hours for economic reasons or because they were leaving their job. We also haven’t seen large net flows out of employment across many population groups,” Bjorn Jarvis, head of labour statistics at the ABS said.

Also from Australia, consumer inflation expectations rose to 3.5% in May, up from 3.2%.

Japan exports jumped 38% yoy in Apr, fastest in more than a decade

Also from Japan, machine orders rose 3.7% mom in March, below expectations of 6.4% mom.

EUR/USD is staying in consolidation from 1.2244 and intraday bias remains neutral. Further rise is expected as long as 1.2050 support holds. On the upside, break of 1.2244 will target a test on 1.2348 high. Decisive break there should confirm resumption of up trend from 1.0635. Next target is 1.2555 key long term resistance zone. However, break of 1.2050 will delay the bullish case. Intraday bias will be turned back to the downside to extend the consolidation pattern from 1.2348 with another falling leg. 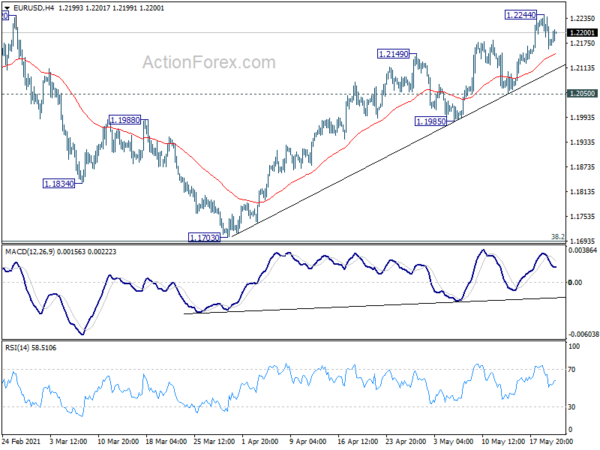 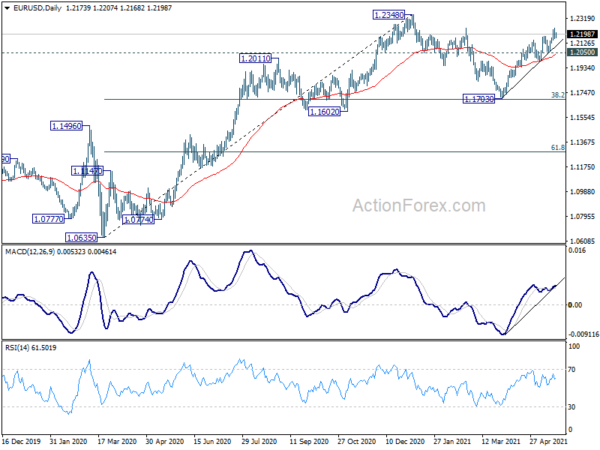 Dollar in Weak Recovery, Swiss Franc Retreats Mildly
USD/JPY Price Analysis: Break below 134.30 to confirm a double top reversal
Gold rises as G7 nations move to ban bullion imports from Russia
US May manufacturing output revised to -0.2% from -0.1%
OPEC+ trims estimate of oil surplus in 2022 to 1 mbpd from 1.4 mbpd