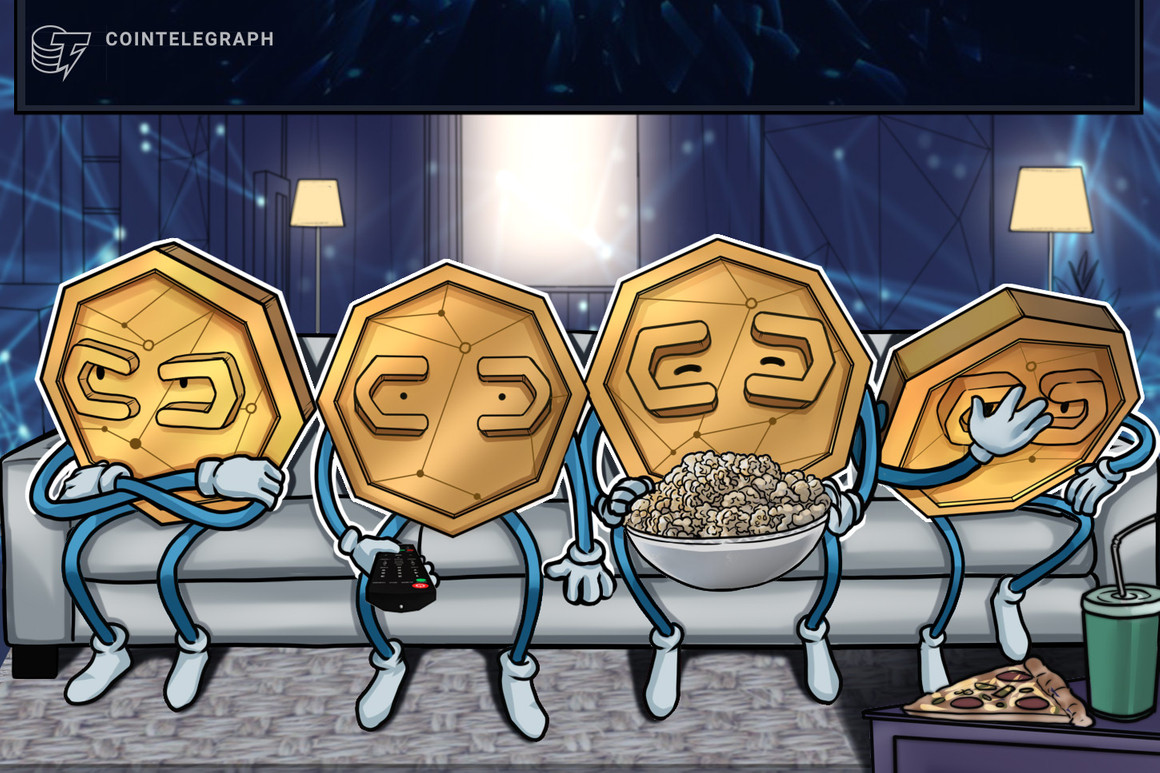 Fox Broadcasting Company has teamed up with Rick and Morty co-creator Dan Harmon to develop what they describe as the “first-ever animated series curated entirely on the Blockchain.”

The animated comedy series, dubbed “Krapopolis,” will be launched alongside a dedicated marketplace that will host the sale of tokenized digital goods including nonfungible tokens depicting the characters and artwork featured throughout the show. The show also hopes to reward its most devoted fans with tokens that unlock “exclusive social experiences.”

Alongside the partnership, Fox announced the launch of the new NFT company “Blockchain Creative labs,” which is expected to operate the marketplace for Krapopolis and other shows in the future.

While details are sparse on what exactly “curated entirely on the blockchain” means, Fox Entertainment CEO Charlie Collier noted plans to introduce advertising partners to NFTs during a streamed presentation announcing the platform, stating:

“Not to go too far into it today, but as an advertiser-focused, artist-first and animation-obsessed company, Fox is going to take advertisers into the world of blockchain-powered tokens, including NFTs.”

Krapopolis will be produced by Fox-owned Bento Box Entertainment, however, the series holds no reference to crypto as it is set in ancient Greece and focused on a “flawed family of humans, gods and monsters that tries to run one of the world’s first cities without killing each other.”

Dan Harmon rose to fame for writing and co-creating Community and Rick and Morty — with the animated series Rick and Morty winning Primetime Emmy awards in 2018 and 2020. The series is a loose parody of the popular movie Back To The Future, following the antics of time-traveling scientist Rick and his grandson Morty.

Justin Roiland, the other co-creator of Rick and Morty. has been quick to cash in on the recent NFT mania. In January, Roiland sold an NFT dubbed “The First Ever Edition Of Rick And Morty Cryptoart” for $150,000 through a silent auction on the Gemini-owned NFT platform, Nifty Gateway.