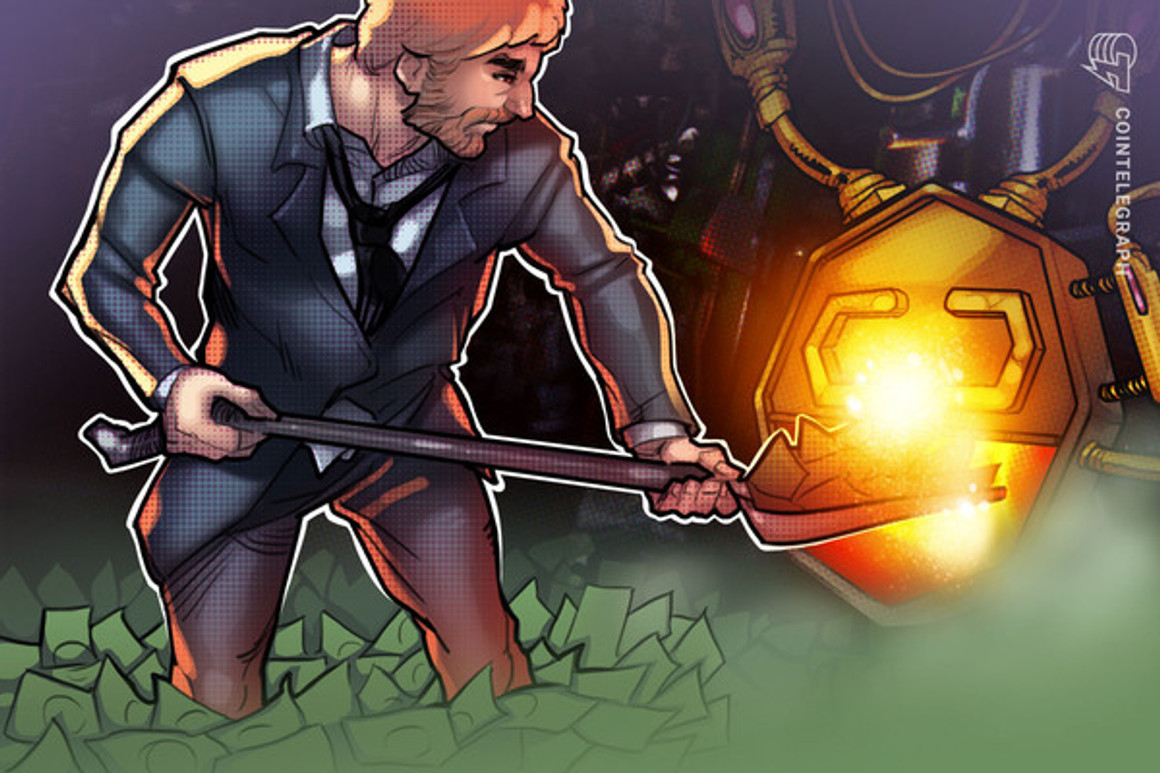 The market cap of all cryptocurrencies surpassed $1.9 trillion on March 31, according to data from major crypto monitoring resources like CoinGecko and CoinMarketCap. The total market cap reached as high as $1.99 trillion earlier on the day, hitting a new all-time record.

Following a subsequent correction, the total crypto market cap has slipped slightly, dropping to $1.89 trillion at the time of writing.

In hitting its new historical high, the total crypto market capitalization has overtaken the market cap of oil and gas giant Saudi Aramco, the world’s second most valuable company by market cap after Apple. According to data from TradingView, Saudi Aramco’s market cap amounts to about 7 trillion Saudi riyals, or $1.86 trillion at the time of writing.