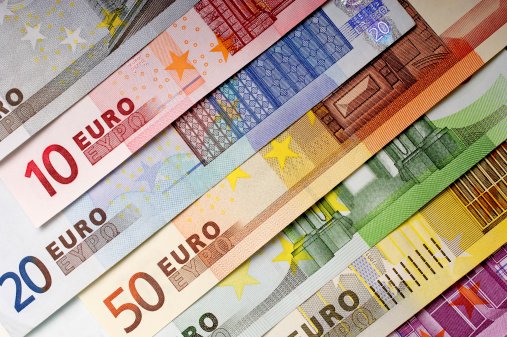 The financial markets are generally mixed with subdued trading today. Nikkei did had a bad day, but the selloff didn’t spread to other markets. European indices and US futures are mixed while Germany and US benchmark yields are mildly lower. As for currencies, Aussie and Sterling are currently the softer ones, followed by Dollar. Swiss Franc and Euro are the stronger ones, followed by Canadian. There isn’t a very clear direction for now.

ECB Governing Council member Klass Knot said that a “major part” of recent rise in Eurozone treasury yields was due to improvement growth in inflation outlook of the bloc. But still, the rest was an unwarranted response to the surge in US yields.

Hence, “we thought it would be wise to frontload part of our purchases, as a counterweight in the coming months”. Knot referred to ECB’s decision to significantly increase the pace of the pandemic emergency purchase program in Q2.

“But as soon as the improvements that we expect materialise, that reason of course will disappear,” he added.

Bundesbank: output to decline sharply in Q1, but industry benefited from foreign demand

Germany’s Bundesbank said that economic output is likely to “decline sharply” in Q1, in particular in contact-intensive service sectors. In addition to the pandemic containment measures, the higher VAT rates since the beginning of the year also played a role in the contraction.

Nevertheless, industry benefited from “dynamic foreign demand”. Incoming orders “significantly exceeded” pre-crisis level of Q4 2019. Good exports continued to grow, with “sharp rise in exports to other countries” more than enough to compensate the loss of exports to UK.

Bundesbank also noted the “significant increase” in consumer price”. One reason is rise in energy prices. Others include some food prices.

BoJ Governor Haruhiko Kuroda told upper house financial committee that wit the review of ETF purchases, the central bank could continue to use easing policy “more flexibly and effectively.” ETF purchases are also a vital part of the yield curve control, which will guide YCC to avoid impact of stock prices. Currently, the central bank is not considering selling ETF holdings at all, nor halting purchases.

Additionally, Kuroda also emphasized the need to maintain the 2% inflation target. He said that it’s a “global standard” and “must not change”. The inflation target also helps stabilizes currencies among major economies.

Japan’s Nikkei closed sharply lower by -2.07%, or -617.9pts, to 29174.15. Markets attribute the decline to many reasons, from the fire at semiconductor supplier Reneasas’ plant, to BoJ’s stop in purchasing Nikkei-linked ETFs, to surging US treasury yields, and even to the free fall in Turkish Lira.

But technically, the sharp fall was seen as nothing more than the third leg of the consolidation pattern from 30714.52. There wasn’t remotely enough evidence to suggest a change in the medium term up trend from 16358.19.

While deeper correction cannot be ruled out, the first line of defense will be from 55 day EMA (now at 28767.46). Sustained break of that would turn focus to channel support (now at 27170). We’d see how deep the correction would develop into. 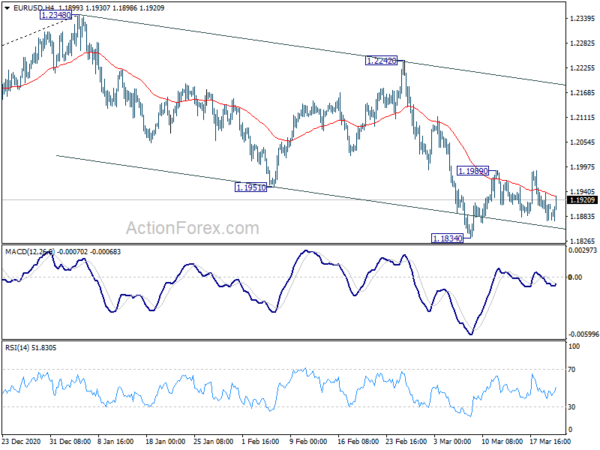 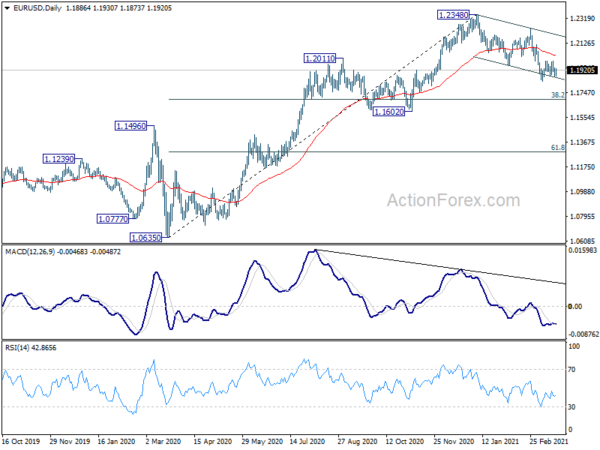