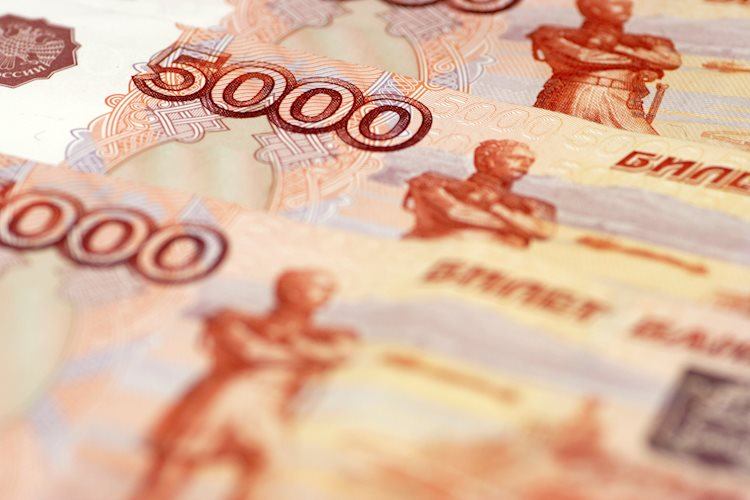 The Russian ruble reclaims some ground lost in past sessions and drags USD/RUB to the 74.00 region on Friday.

After two consecutive daily advances, USD/RUB met a moderate resistance in the 74.40/50 region, where converge the weekly highs and the key 200-day SMA. So far, the daily knee-jerk faced contention near 73.70.

The move lower in the pair comes after the Russian central bank (CBR) surprised markets and raised the key policy rate by 25 bps to 4.50% at its meeting earlier on Friday. Previously, market consensus was pointing to a steady stance from the central bank (and a likely rate hike later this year).

According to the CBR, higher inflation expectations are the main reason behind the unexpected rate hike. The central bank added that extra fiscal stimulus likely fueled the pro-inflationary forces along with geopolitical events (sanctions) and improved domestic fundamentals.

Later in the session, CBR Governor E.Nabiullina will give the usual press conference. In the calendar, February’s Retail Sales and the Unemployment Rate will gather extra attention.