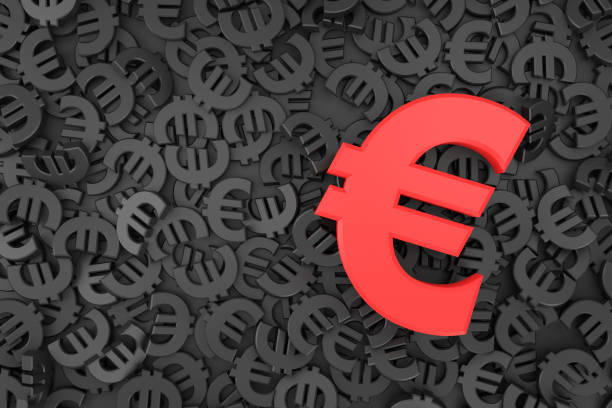 Overall, the forex markets are very cautious for now, awaiting the key events of the week, including Eurozone CPI flash today and US non-farm payrolls on Friday. There is no breakthrough in the unrest in China, with reports of escalation in protests in manufacturing center of Guangzhou. Yen and Dollar are now the stronger ones fro the week, followed by Euro. Canadian Dollar is the worst performer, following the selloff overnight. Sterling and Aussie are the next weakest.

Technically, EUR/CHF is worth a watch today with Eurozone CPI featured. The price actions from 0.9720 are corrective looking so far, suggesting that it’s merely the second leg of the corrective pattern from 0.9953 short term top. That is, in case of further rise, upside would likely be capped by 0.9953 to bring the third leg. In case of deeper decline, some support might be seen around 0.9720 to contain downside. That is, range trading should continue for a while, unless, something substantial happens. 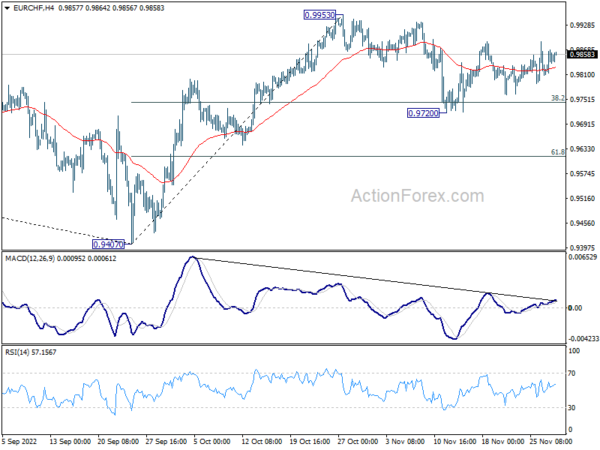 The Ministry of Trade, Economy and Industry expects production to rise 3.3% in November and then 2.4% in December.

METI cut its assessment of industrial output for the first time in five months, saying “production is gradually picking up, but some weaknesses are observed.”

Automotive fuel prices accelerated from 10.1% to 11.8% as the government’s temporary cut to the fuel excise ended on September 29. Annually, prices for fruit and vegetables rose by 9.4%, down from 17.4% in September.

ANZ said, “The strain is showing for kiwi businesses. Cost increases remain relentless and margins are squeezed, firms are chronically understaffed, and they’re waiting for the hammer to fall as the impact of relentless monetary policy tightening eventually kicks in. There are a lot of dark clouds on the horizon, and this month’s survey reflects that.”

EUR/USD is still bounded in range trading and intraday bias remains neutral first. Further rally is expected as long as 1.0222 support holds. Break of 1.0496 will resume the rise from 0.9534 to 1.0609 fibonacci level. However, firm break of 1.0222 will turn bias back to the downside for 1.0092 resistance turned support. 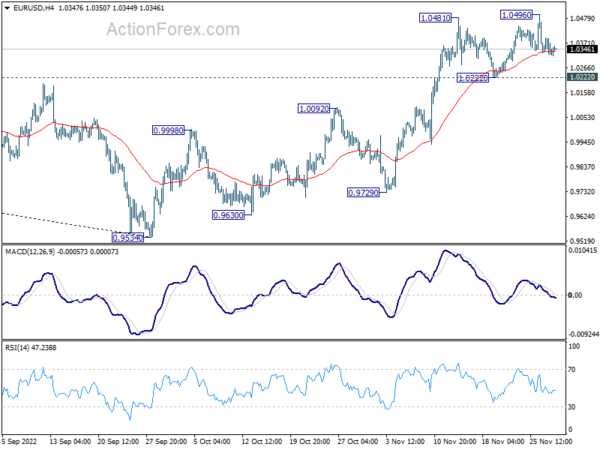 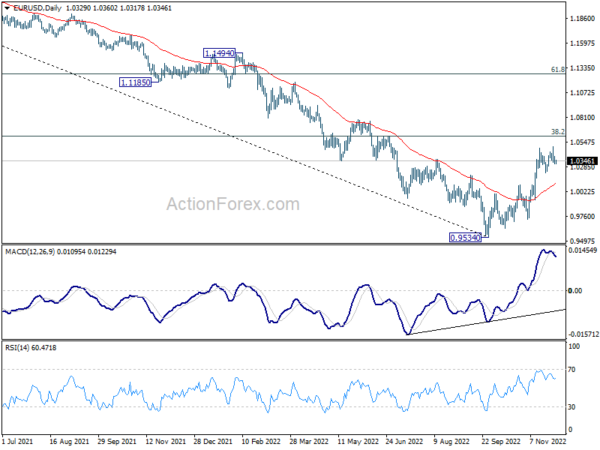