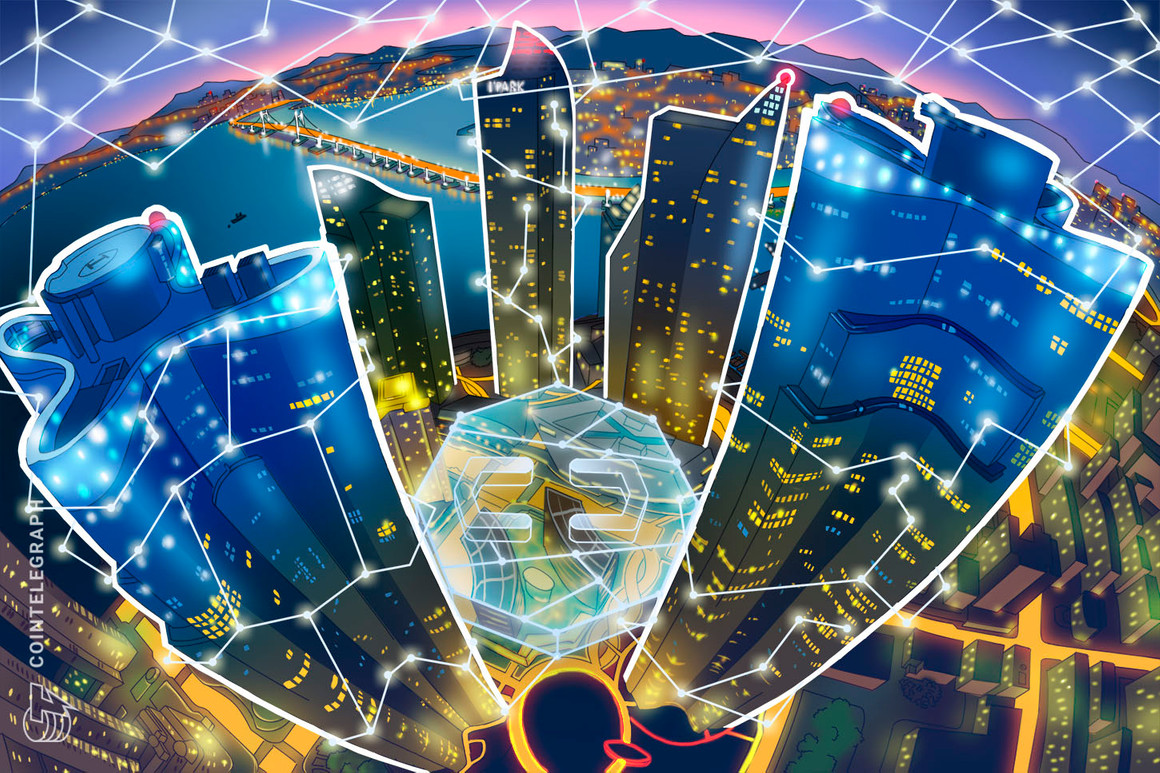 South Korea’s Ministry of Foreign Affairs on Wednesday issued an order for Terraform Labs CEO Do Kwon to surrender his passport.

The fugitive co-founder must hand over his Korean passport to authorities within 14 days of the said order. A failure to comply with the order will result in the cancellation of his passport altogether. The official order also warned that failure to comply will lead to the rejection of requests for re-issuance in the future.

Another local report noted that the passport return order was issued for a total of six Terraform Labs employees including Kwon.

South Korean authorities have made significant efforts to get their hands on Kwon — a Korean court issued a warrant for his arrest on Sept. 14 followed by an Interpol red notice issued on Sept. 26. However, his exact current whereabouts are unknown.

Kwon became quite a controversial figure in the aftermath of the Terra ecosystem implosion resulting in a loss of over $40 billion in investors’ money. Even after an arrest warrant and an Interpol notice against his name, the fugitive crypto founder claimed that he has not been contacted by any authorities regarding any investigation.

The Do Kwon saga took another turn last month as local reports suggested that the Korean authorities have requested the freezing of $67 million worth of Bitcoin reportedly tied to the tainted co-founder. Kwon again came out to deny that the funds were his and even claimed that he has not used the two crypto exchanges mentioned in the report in two years.

Do repeatedly has implied that the South Korean government keeps lying about his case https://t.co/enaKqXBi77

Terraform Labs, the developer firm behind the Terra ecosystem, claimed that the case against Kwon is highly politicized. A spokesperson from the company said that prosecutors gave in to public pressure and expanded the definition of security after its associated cryptocurrencies collapsed.

EURUSD rebounds back above 200 MA. Key bounce at the lows too.
I Just Gave Out A $350 Forex Trading Strategy For Free
Ethereum developers decided on eight proposals for the Shanghai update
Backtrader Live Forex Trading with Interactive Brokers (Part 1)
USDJPY working on it’s 3rd day down.