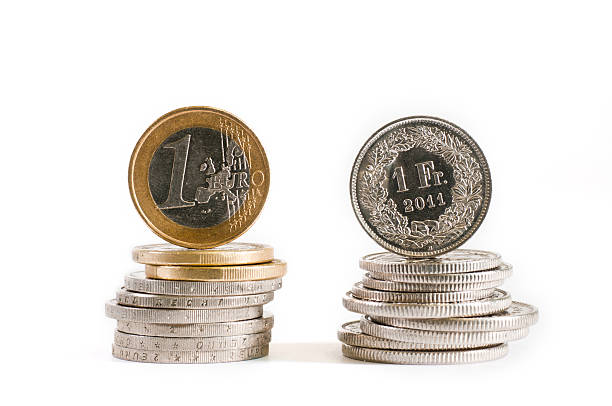 Risk-off sentiment is back in Asia today, after US stocks were sold off on poor consumer confidence data. In the currency markets, trading is relatively subdued, with Euro and Dollar trading in soft tone. Canadian Dollar and Swiss Franc are the strongest ones for the week. In particular, Swiss Franc is extending up trend against Yen and Sterling. Kiwi is currently the worst performing, followed by Yen and Sterling. Euro and Dollar are mixed.

Technically, EUR/JPY appears to be rejected by 144.23 resistance. Break of 141.39 minor support will bring deeper fall back towards 137.83 support level. If that happens, selloff off in Euro could overnight Yen, which could be seen in renewed pressure in EUR/CHF, and push EUR/USD back towards 1.0339 long term support. 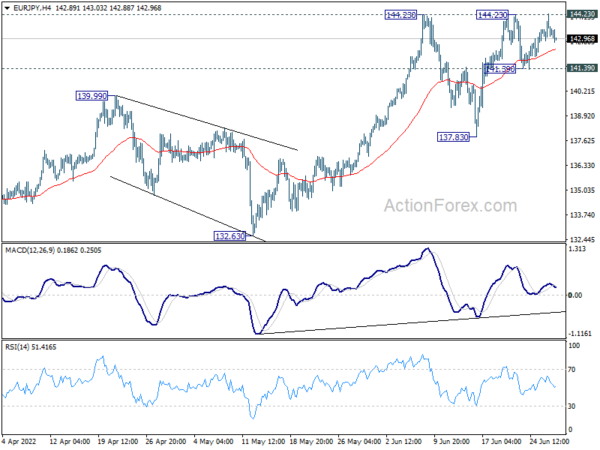 BoJ Kuroda: Japan not much affected by global inflationary trend

BoJ Governor Haruhiko Kuroda said, “Unlike other economies, the Japanese economy has not been much affected by the global inflationary trend, so monetary policy will continue to be accommodative,” according to the recording released by the Bank for International Settlements (BIS).

After 15 years of deflation that lasted through 2013, businesses have be “very cautious” in raising prices and wages. “The economy recovered and companies recorded high profits. The labour market became quite tight. But wages didn’t increase much and prices didn’t increase much,” he added.

Ben Dorber, Director of Quarterly Economy Wide Statistics said, “There was growth across five of the six retail industries in May as spending remained resilient. Higher prices added to the growth in retail turnover in May. This was most evident in cafes, restaurants and takeaway food services and food retailing.”

EUR/CHF’s fall from 1.0512 is still in progress and further decline should be seen to retest 0.9970 low. Decisive break there will resume larger down trend. On the upside, however, above 1.0214 minor resistance will delay the bearish case, and turn bias back to the upside for stronger rebound. 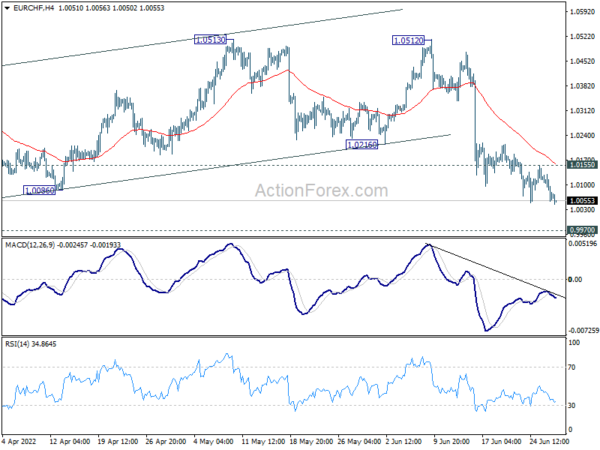 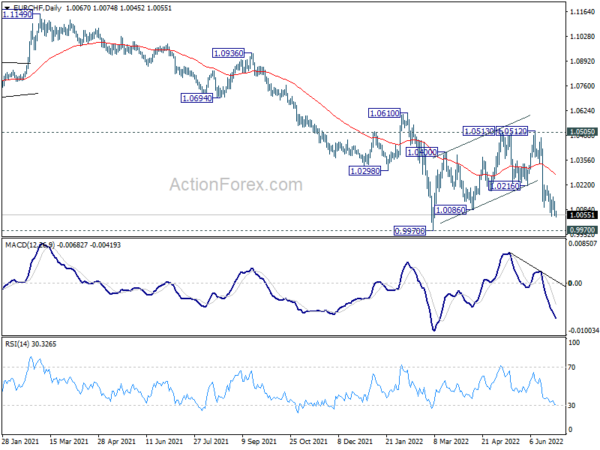 Cash withdrawals in the UK soar as Brits grapple with the rising cost of living
Warby Parker slashes sales outlook for the year as loss widens
USD ticks higher as the day works toward the close
US inflation data is due Wednesday, 10 August 2022 – preview
$RIO: Miner Rio Tinto provides a long-term opportunity