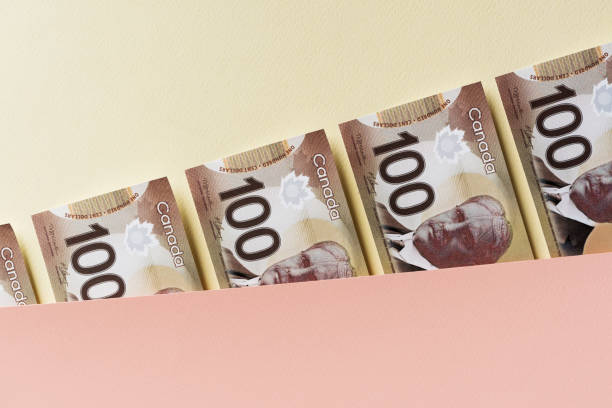 The forex markets are rather quiet in Asian session today, even though risk sentiment is positive. Most major pairs and crosses are staying inside Friday’s range, even though Yen is slightly stronger with Swiss Franc and Euro. Commodity currencies are generally soft, except Canadian, which is indeed trading notably higher against Aussie and Kiwi. 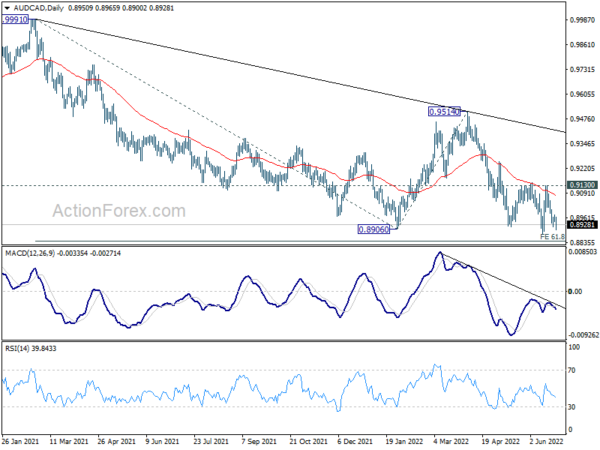 In the Summary of Opinions at the June 16-17 meeting, BoJ noted, “in order to achieve the price stability target, accompanied by wage increases, in a sustainable and stable manner, the Bank needs to conduct monetary easing while examining economic and financial developments, for which uncertainties have been extremely high.”

While price increases has “broadened”, “it cannot be said that the price stability target has been achieved amid a virtuous cycle.” Output gap remained “negative for more than two year”, Japan has not reached a situation to “accelerate a rise in wages”. It is “necessary to “persistently continue with monetary easing and thereby support the economy.”

There was no discussion on tweaking the 0.25% cap on 10-year JGB yield.

Focuses will stay on inflation and its impact on consumers globally. Data to watch include US consumer confidence, personal income and spending and PCE inflation,. Eurozone CPI flash, Germany Gfk consumer sentiment and retail sales, Japan and Australia retail sales could trigger some volatility. Also, Canada will release GDP and China will release PMIs. BoJ summary of opinions should maintain a dovish tone. 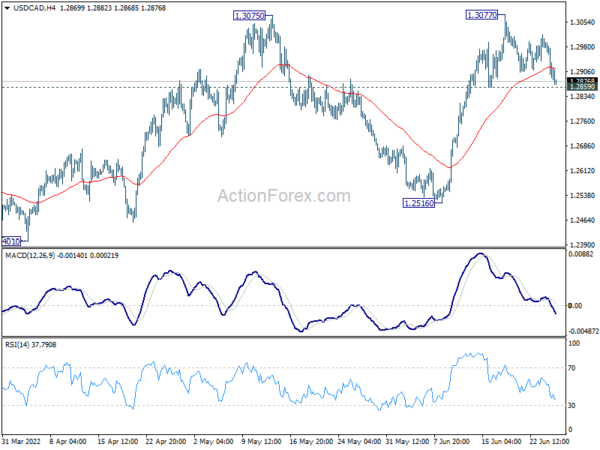 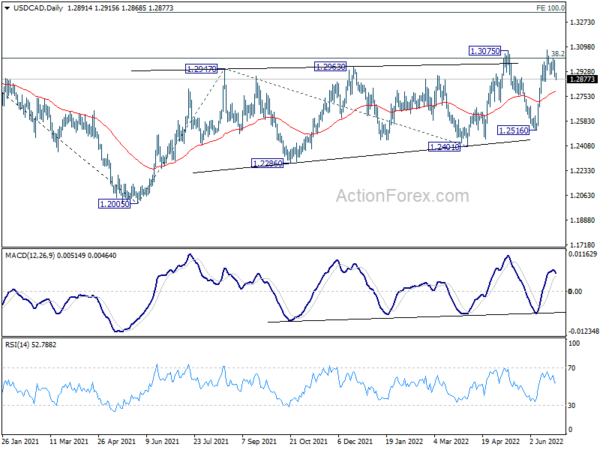 Natural gas prices at new highs: Is Russia using gas as a geopolitical weapon?
Dollar Staying Weak, But Yen Turns Lower Too
Payrolls increased 528,000 in July, much better than expected in a sign of strength for jobs market
USD/JPY fails to hold above 135.00 on the day
Markets in Hibernation as US CPI Awaited