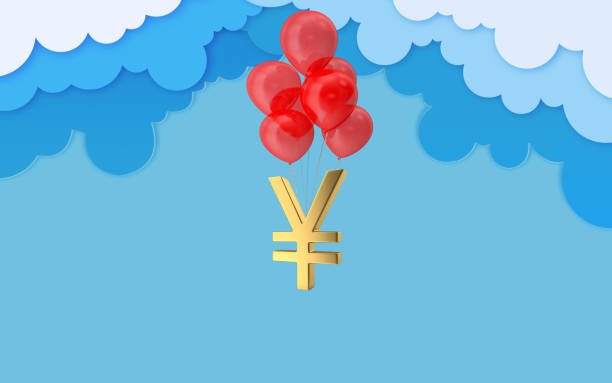 Yen is regaining strength in Asian session today and sentiment turned risk-off again. In particular, selloff is particularly apparent in cryptocurrencies. Swiss Franc, Euro and Dollar are all ticking up slightly. On the other commodity currencies are under some pressure, with Aussie leading the way down. For the week, Yen is currently the best performer, followed by Canadian Dollar. Kiwi is the worst, followed by Euro.

Technically, GBP/JPY’s break of 154.86 support now suggests that rise from 148.94 has completed at 157.74, ahead of 158.19 resistance. Deeper decline is now in favor back to 152.60 resistance turned support and possibly below. One focus is now on when USD/JPY would break through 113.47 support to resume the decline from 116.34, to solidify near term bullishness in Yen. 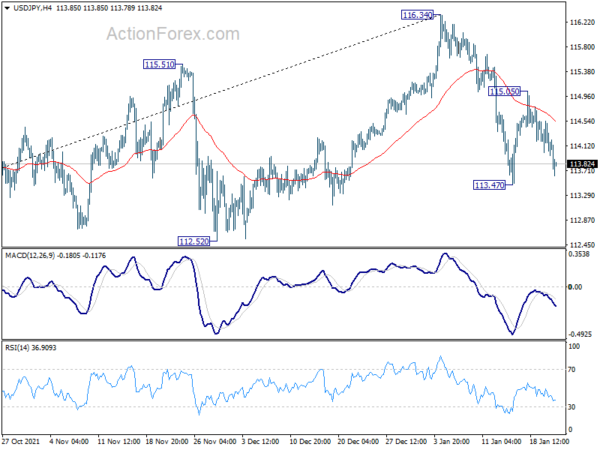 In the minutes of December BoJ meeting, a board member said, “we’re seeing signs of change in the price-setting behavior of Japanese firms, which had been said to be cautious about raising prices for fear of seeing sales volume fall,.”

Another member noted, “it’s unlikely Japan will see wages rise as sharply as in the United States. But there’s a significant chance both economic growth and inflation could overshoot expectations,”

Earlier this week, BoJ raised 2022 and 2023 core CPI projection. But it also indicated there is no rush to change the ultra-loose monetary policy.

BNZ Senior Economist, Doug Steel stated that “in the final quarter of 2021 the PMI averaged 53.2, indicating a return to positive manufacturing GDP growth after a sharp negative in the prior quarter.” 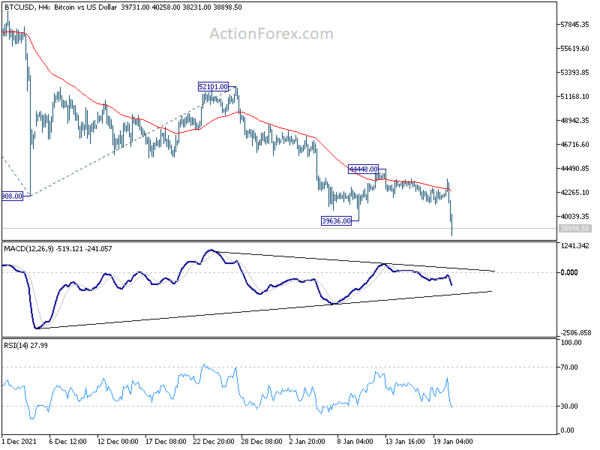 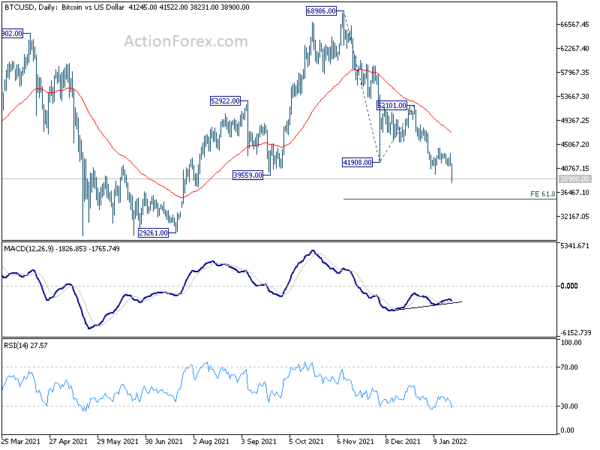 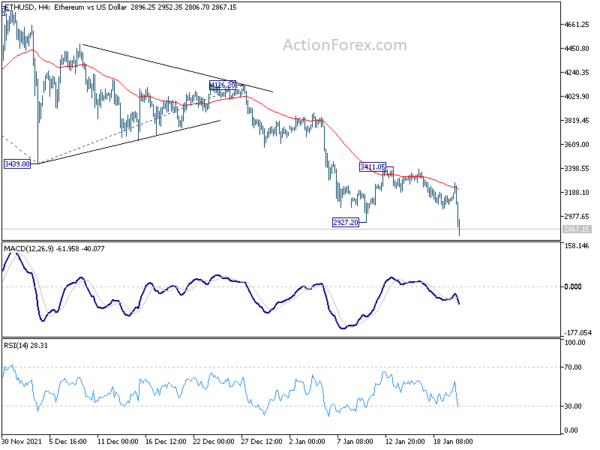 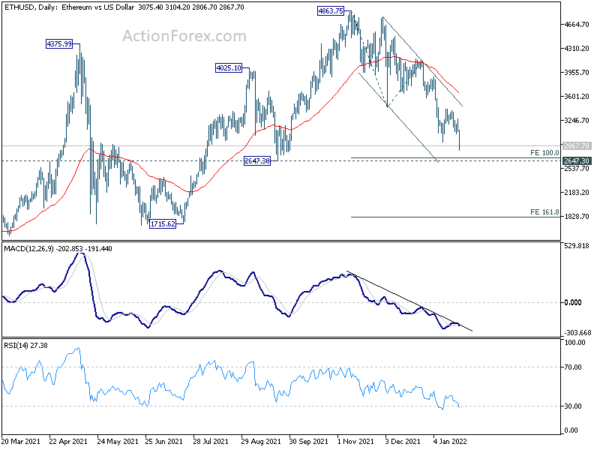 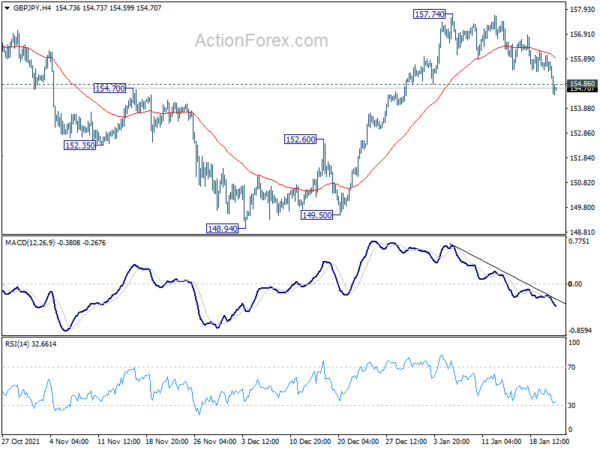 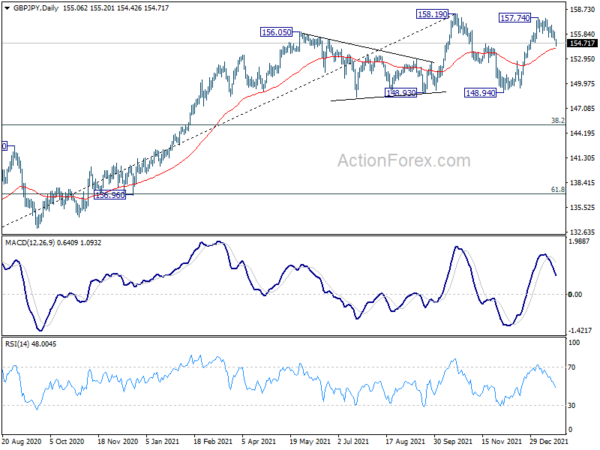