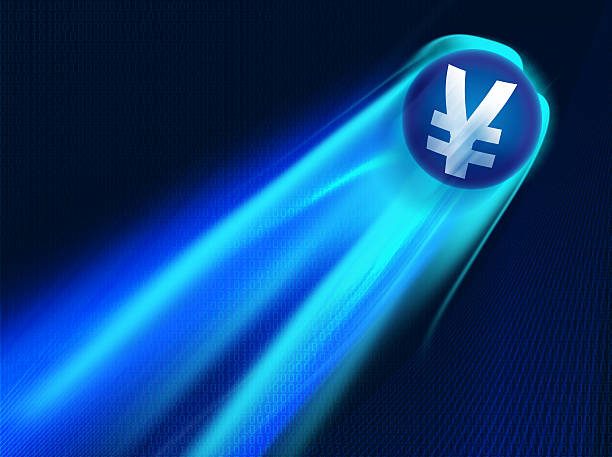 Yen trades broadly higher in Asian session, following broad based weakness in the stock markets. Nevertheless, mild risk-off sentiment is providing no support to Dollar, nor the hawkish comments from Fed officials. Dollar remains the worst performing one for the week, followed by Swiss Franc. Yen is now the strongest, followed by Aussie and Kiwi. The economic calendar is active today with UK GDP and US retail sales, which could be market moving.

Technically, as Yen appears to be picking up buying, we’ll pay some attention to its pairs. In particular, break of 130.01 minor support in EUR/JPY, and 154.86 minor support in GBP/JPY, will argue that the near term rebound in them are over. We could then see Yen crosses accelerating downward in general, with USD/JPY being dragged further towards 112.52 structural support.

Fed Governor Christopher Waller told Bloomberg TV, “three hikes is still a good baseline; we will have to wait and see what inflation looks like in the second half of the year.”

If inflation continues to be high, the case will be made for four, maybe five, hikes,” he said, but added that if inflation abated — as many forecasters including him expect it will — “then you could actually pause and not even go the full three.”

“We can start to let the balance sheet run off earlier and that will take some pressure of longer-end rates and also lead to a tightening in policy,” Waller added.

Fed Daly: Lift off in March is a quite reasonable thing

In a Reuters interview, San Francisco Fed President Mary Daly said, “lifting off in March when you have an unemployment rate of 3.9%, and an inflation rate that’s north of our price stability goal of average 2% inflation, to me seems a quite reasonable thing.” But she didn’t offer her prediction on the number of rate hike needed this year.

Daly also said even with the rate hikes, “we are not bridling the economy and starting to restrain it.” Rate would remain well below the “neutral” level of 2.50%. Meanwhile, once Fed has raised rates once or twice, she said, it should start shrinking the balance sheet as a “predictable” manner.

Fed Harker: Four hikes is not out of question

An a CNBC interview, Philadelphia Fed President Patrick Harker said “we do need to take action on inflation. It is more persistent than we thought a while ago. I’ve been off the ‘transitory’ team for a while now”. “Three [hikes] is what I’ve penciled in, but four is not out of the question in my mind,” he said.

But Harker preferred a slower approach regarding balance sheet run-off. He thinks the Fed should wait until it raises rates “for sake of argument 100 basis points,” or four hikes, before starting the wind down the asset purchases. “I don’t want to do that all at once. I think that’s just the wrong way to go,” he said. “Let’s do them in stages.”

Chicago Fed President Charles Evans said, “I readily admit – I have to be humble about this – I did not expect the inflation rates that we’re seeing and they have lasted longer than I expected. And because they have lasted longer, I know that we need to take action more quickly than I would have guessed last year.”

“We need to be adjusting monetary policy to something close to neutral,” he said. “The committee very strongly is expecting two, three, four rate increases this year. We’ll see how it plays out.”

Richmond Fed Bank President Thomas Barkin said yesterday, “the closer that inflation comes back to target levels, the easier it will be to normalize rates at a measured pace,”

“But were inflation to remain elevated and broad-based, we would need to take on normalization more aggressively, as we have successfully done in the past,” he added.

UK GDP and production will be the main focus in European session, together with trade balance. Eurozone will also release trade balance.

Later in the day, US will release retail sales, import price, industrial production, U of Michigan sentiment and business inventories. 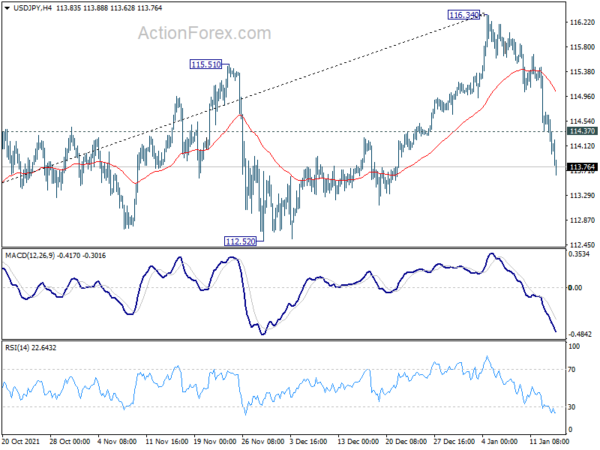 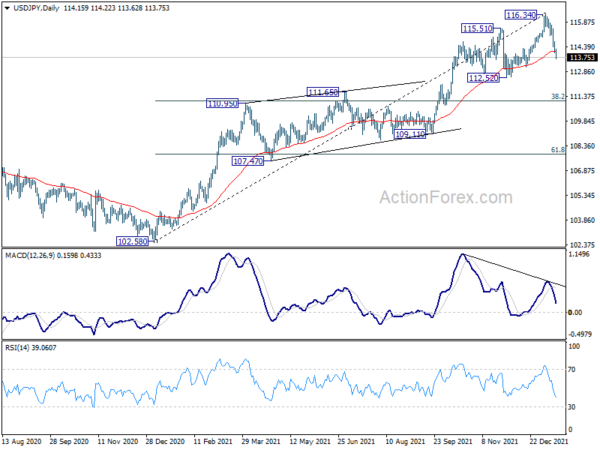 Prashant Jain explains why even rising inflation may not boost gold prices
Simple Forex Tricks and Tips That Make You Profitable | Forex Tips
GBPJPY has up and down day, but stays below overhead MA on the hourly chart
Gold Price Forecast: XAU/USD retreats towards $1,800 as US dollar tracks strong yields
Gold eases as yields gain on Fed rate hike bets