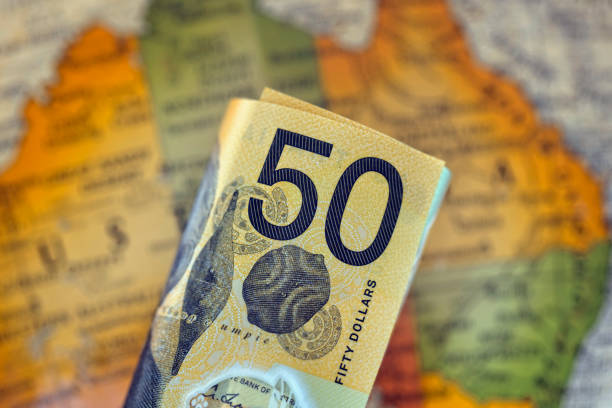 Risk-on sentiment is gather steam today with major European indexes trading broadly higher, while US futures point to higher open. WTI crude oil is also up another 2.5% and is back above 70 handle. In the currency markets, Australian Dollar is leading the rebound in commodity currencies, with help from a slightly more upbeat RBA statement. European majors are the worst performers together with Yen, while Dollar is mixed.

Technically, focus is now on some European-commodity crosses with today’s development. In particular, EUR/CAD is heading back to 1.4162 support after earlier rejection by 1.4580 support turned resistance. Break will resume larger down trend and target 100% projection of 1.5783 to 1.4580 from 1.5096 at 1.3893. 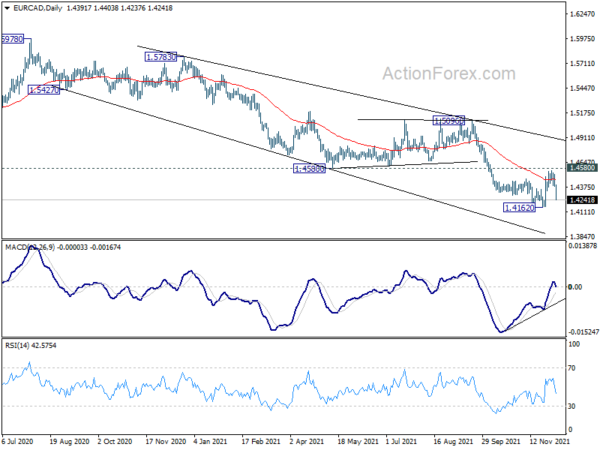 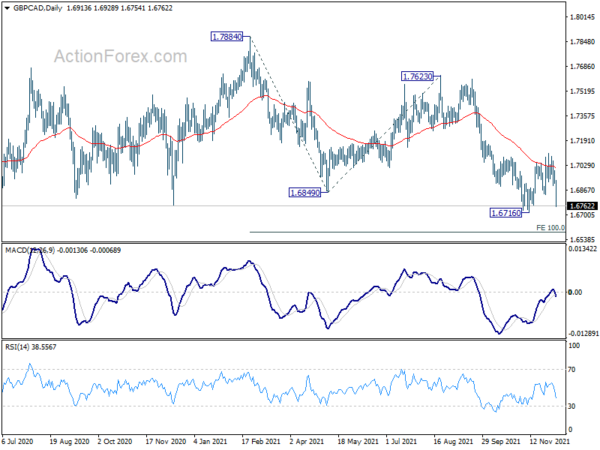 Canada trade surplus rose to CAD 2.1B in Oct, exports and imports surged to record

Canada exports rose 6.4% to reach a record CAD 56.2B in October. Exports grew in 8 of 11 product sections. The combined gains in exports of motor vehicles and parts and energy products accounted for almost 80% of the total growth.

Imports rose 5.3% to record CAD 54.1B. Gains were observed in 7 of 11 product sections. Motor vehicles and parts responsible for almost two-thirds of the monthly increase.

Germany ZEW Economic Sentiment dropped to 29.9 in December, down from 31.7, but beat expectation of 25.3. Current Situation index dropped sharply to -7.4, down from 12.5. That’s the first negative reading since June. Inflation Expectations dropped -19.0 pts to -33.3. 56.6% of experts expected inflation rate to decline in the next six months.

“The German economy is suffering noticeably from the latest developments in the COVID-19 pandemic. Persisting supply bottlenecks are weighing on production and retail trade. The decline in economic expectations shows that hopes for much stronger growth in the next six months are fading. Especially the earnings expectations of export-oriented and consumer-related industries are assessed more negatively,” comments ZEW President Professor Achim Wambach on current expectations.

France trade deficit widened to EUR -7.5B in October. Swiss unemployment rate dropped to 2.5% in November. Swiss foreign currency reserves rose to CHF 1006B in November.

RBA left monetary policy unchanged as widely expected. The cash rate target is held at 0.10%. It reiterated that “the Board will not increase the cash rate until actual inflation is sustainably within the 2 to 3 per cent target range.”

Asset purchases will continue at AUD 4B a week until at least mid-February 2022. The decision on the program in February will be guided by the same three considerations used from the outset: “the actions of other central banks; how the Australian bond market is functioning; and, most importantly, the actual and expected progress towards the goals of full employment and inflation consistent with the target.”

RBNZ Assistant Governor Christian Hawkesby said today that the central bank would take “considered steps” in raising interest rate. He added, “we have more confidence around the fact that the labour market is tight and that’s going to build inflation pressures.”

Regarding the government’s plan to reopen borders from January, Hawkesby said “One risk we are conscious of in the very short term is that even when the borders reopen, that actually becomes easier for more Kiwis to leave the country than it does for foreigners to come in… So there is a potential that the labour market gets tighter before it gets looser”.

Also, “at the moment a higher currency in the short term will actually help us achieve our objectives more quickly because a strong currency will feed through a lower tradeables inflation and feed through to lower inflation, and we are managing inflation from the top side.”

Separately, outgoing Deputy Governor Geoff Bascand said inflation is “definitely got some persistence to it for the next 12 months”. He added, we’ll see the CPI moving along at 4 percent over the next year, but we think it will moderate over time, some of those things that have driven it up won’t last forever.”

Bascand also said, “we will keep reducing stimulus and do our part to stop inflation from getting momentum into it.” 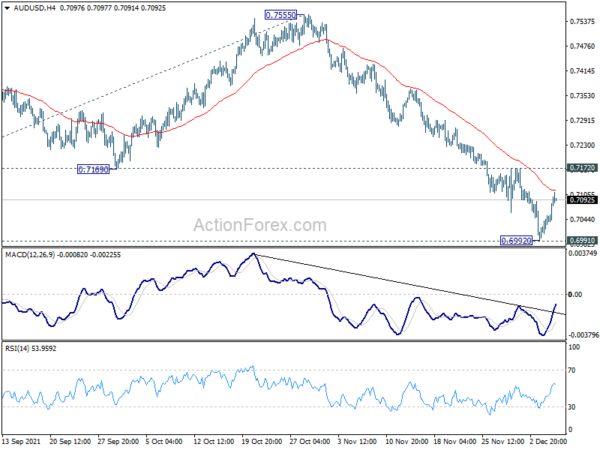 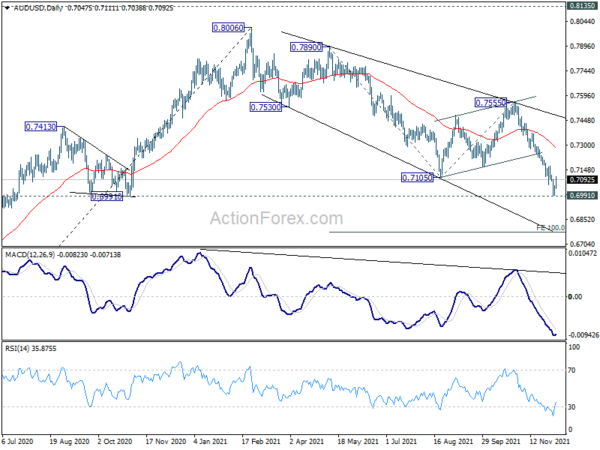 How I made +$390,060 Profit with Forex Trading Today – My Daytrading Strategy – EURUSD & GOLD
Yen Paring Some Gains in Quiet Asia
Equities in a rough spot heading into European trading
Bank of America tops profit estimates on better-than-expected credit costs
Stocks give up gains and close at session lows for the 2nd consecutive day