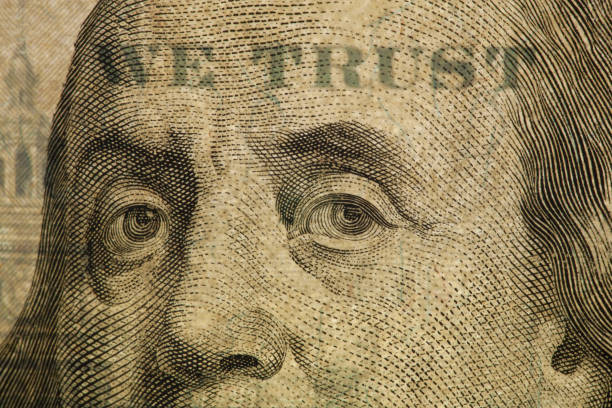 Trading continue to be relatively subdued as US and UK are both on holiday. Sterling is mildly softer, followed by Dollar, and Swiss Franc. On the other hand, Australian Dollar is strengthening mildly, ahead of RBA rate decision in the upcoming Asian session. It’s highly unlikely for the central bank to alter the forward guidance that, the conditions of a rate hike is unlikely to be met until 2024 at the earliest. But it’s still possible for the Aussie to get some hawkish surprise.

Technically, 0.7673 support in AUD/USD would be the major focus in the upcoming house. As long as this support holds, we’d still expect rise from 0.7530 to resume sooner or later. Break of 0.7890 resistance should confirm underlying buying momentum for a test on 0.8004 high. Such development, if happens, should ideally be accompanied by break of 1.5723 minor support in EUR/AUD to bring deeper fall to 1.5418 support. 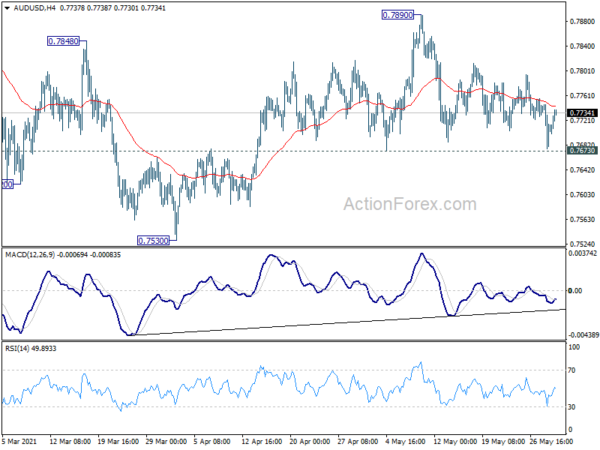 Some suggested previews on RBA:

OECD raises global growth forecast to 5.8% this year, but this is no ordinary recovery

In the new economic outlook report, OECD raised global economic growth forecast to 5.8% this year, a “sharp upwards revision” from December’s projection of 4.2%. It said that “vaccines rollout in many of the advanced economies has been driving the improvement, as has the massive fiscal stimulus by the United States”. Growth is projected to slow to 4.4% next year.

The organization warned that this is “no ordinary recovery” and is likely to “remain uneven and dependent on the effectiveness of vaccination programmes and public health policies.” Some countries like Korea and US are ” reaching pre-pandemic per capita income levels after about 18 months”. But, “much of Europe is expected to take nearly 3 years to recover”. Mexico and South Africa would take between 3 and 5 years.

ECB Visco: Large and persistent rises in interest rates are not justified

ECB Governing council member Ignazio Visco said that “uncertainty over the timing and the strength of the recovery require that financial conditions remain supportive for a long time.”

“Large and persistent rises in interest rates are not justified by the current economic prospects and will be countered,” he emphasized. ECB was ready to make “full use of its already defined bond-buying programme.”

ANZ said: “The New Zealand economy is struggling to keep up with demand, and cost and inflation pressures continue to build. Firms are having trouble sourcing inputs to production. We wouldn’t read too much into the drop in activity indicators in the second half of the month just yet, as it may have been influenced by Budget uncertainty. We won’t have to wait long to get a fresh read, with the preliminary June data due to be released on 9 June.”

GBP/USD is still bounded in consolidation from 1.4232 and intraday bias remains neutral for the moment. Further rise is still in favor with 1.4090 support intact. On the upside, decisive break of 1.4240 resistance will resume larger up trend from 1.1409, for 1.4376 key resistance next. On the downside, though, break of 1.4090 support will extend the consolidation from 1.4240 with another falling leg. Intraday bias will be turned back to the downside for 1.4008 resistance turned support first. 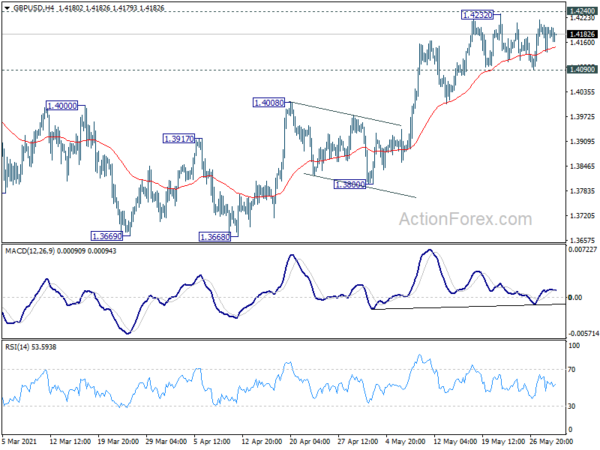 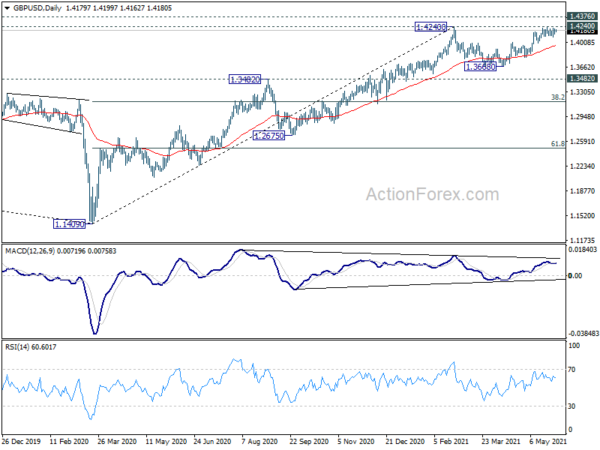